To share your memory on the wall of Todd Faulkner, sign in using one of the following options:

As a young boy, his family moved to Boulder, Colorado, where Todd attended local schoo... Read More
Todd Anderson Faulkner, 76, passed away on March 24, 2019 at his home in Erie, Colorado. He was born in Upper Montclair, New Jersey on March 1, 1943.

As a young boy, his family moved to Boulder, Colorado, where Todd attended local schools. He also attended Lowell Whiteman Global Boarding School in Steamboat Springs. This school gave him the opportunity to attend classes in Mexico, which he considered the happiest time in his youth.

Todd’s youthful interests in cars and motorcycles changed as he grew older to house construction, which led to him building his own homes, and entrepreneurial pursuits, including businesses in pre-stressed concrete, geological core sampling and carpet cleaning. Prior to retirement Todd worked as a utility locator. He made many wonderful friends during these years.

His love of animals and nature led Todd to his most treasured period of life. For almost 20 amazing years he was a rancher with his wife, Donna, raising Australian Shepherds and Akbash dogs, cats, alpacas, ducks and geese, pygmy goats and fish at their beautiful home in Erie.

Todd was a mountain of a man who lived life on his own terms. He was a dreamer, a nature lover, a white-water rafter who could spin a good tale. One of his greatest passions throughout his life was music, of any variety. He was loved by many, and will be greatly missed by his family and friends.

He was predeceased by his beloved mother Patricia Faulkner, his grandson Brandon Bryk and his father Dean Faulkner.

A private family celebration will be held in May 2019.


In lieu of flowers, memorial contributions can be made in his name to The Longmont Humane Society, 9595 Nelson Road, Longmont, CO 80501.
Read Less

Receive notifications about information and event scheduling for Todd

There are no events scheduled. You can still show your support by sending flowers directly to the family, or planting a memorial tree in memory of Todd Anderson Faulkner.
Plant a Tree

We encourage you to share your most beloved memories of Todd here, so that the family and other loved ones can always see it. You can upload cherished photographs, or share your favorite stories, and can even comment on those shared by others.

Plant a Tree in Memory of Todd
Plant a tree 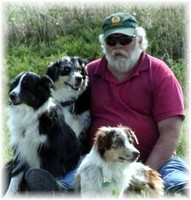 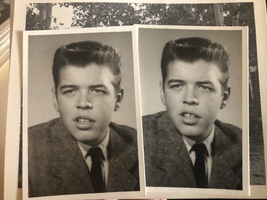 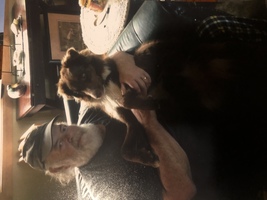 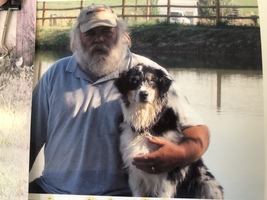