To share your memory on the wall of Charles King, sign in using one of the following options:

Charles was born in Greeley to Charles & Eleanor (Patterson) King on February 25, 1945. On June 11, 1966 in La Salle, Charles married the love of his life, Jacqueline (Fisher) King. Chuck and Jacque and their three boys spent many a summer at Glen Echo resort fishing, playing cards, and playing in the Poudre River. The King family also made a yearly trek across Colorado to Eckert to visit Jacque’s parents Marjorie and George. Charles served in the U.S. Army 1968-1973 and was awarded the Bronze Medal. After military service, they returned to Greeley where Chuck worked for Monfort of Colorado, then for Rocky Mountain Supply, later retiring from DXP.

Chuck, an avid fisherman and fan of WWF Wrestling, will be missed more than he could ever have realized. May he rest in peace.

Chuck’s Family would like to thank the staff at the VA Hospital in Cheyenne, WY and especially the amazing staff at the Northern Colorado Medical Center ICU who went out of their way to make Chuck feel comfortable and loved both when he fell ill in July and again recently as his health worsened. Keep up your hard work; You are appreciated greatly.

He was preceded in death by his parents Eleanor Louise (Patterson) King and Charles Jehu King and brother Ron Lee King (born September 16th, 1939) who, sadly, passed away weeks earlier on October 29th, 2019 in Seattle, WA, and his wife Shirley (Christian) King.

Ron and Shirley and kids Kerri and Kevin often joined the King family in Greeley or up at Glen Echo. Ron is survived by daughter Kerri Knight (husband Russ), her son Lane Joseph, his wife Emma, their daughter Kymber; also by son Kevin King and his son’s Herkko and Riku King.

A Celebration of Life is planned for Spring 2020.

Receive notifications about information and event scheduling for Charles

There are no events scheduled. You can still show your support by sending flowers directly to the family, or planting a memorial tree in memory of Charles Calvin King.
Plant a Tree

We encourage you to share your most beloved memories of Charles here, so that the family and other loved ones can always see it. You can upload cherished photographs, or share your favorite stories, and can even comment on those shared by others.

Posted Nov 24, 2019 at 08:35pm
I remember his as Chuckie and later as Chuck. We were classmates and friends in LaSalle Elementary School, LaSalle High, and Valley High. He remains alive in my memories. May his loved ones find comfort in knowing he is missed by many. 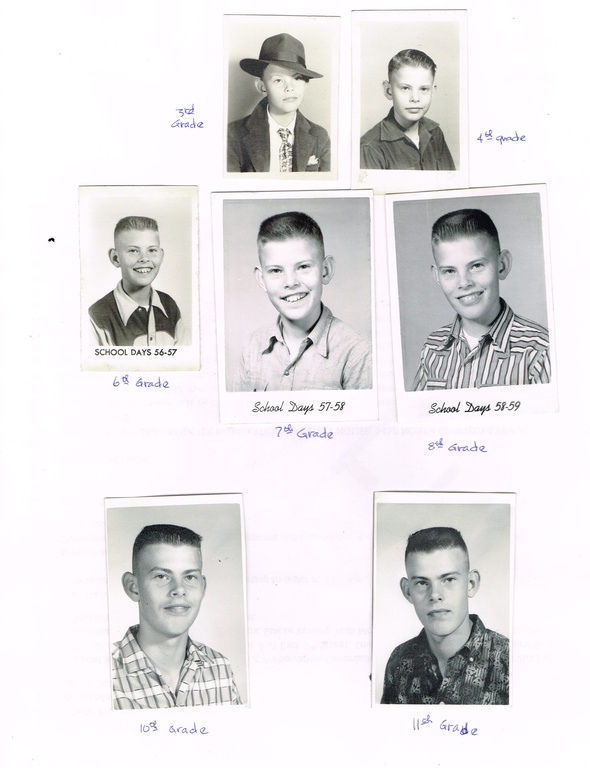 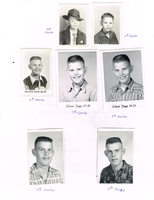