To share your memory on the wall of Amarante Jaramillo, sign in using one of the following options:

Print
Amarante (Armando) Jaramillo, surrounded by his family, went peacefully to be with Jesus his Savior on February 20th, 2020. He was born August 2, 1926 in Lobatos, Colorado to Candido & Pablita Jaramillo.

Armando was raised in Antonito, C... Read More
Amarante (Armando) Jaramillo, surrounded by his family, went peacefully to be with Jesus his Savior on February 20th, 2020. He was born August 2, 1926 in Lobatos, Colorado to Candido & Pablita Jaramillo.

Armando was raised in Antonito, Colorado and was drafted into the Army in 1944. He served in Europe during WW2. After the war he returned home to Antonito, Colorado. There he met and married the love of his life, Theresa Esquibel. In 1962 they moved to Greeley, Colorado, where he worked as a maintenance man for a local hospital until his retirement in 1989. In his spare time, Armando enjoyed working on cars and in his later years he found a passion for fishing, especially fishing with his grandchildren. He was also a member of the Catholic Church.

In lieu of donations the family has requested all donations to be made to homeless veterans.
Read Less

To send flowers to the family or plant a tree in memory of Amarante Armando Jaramillo, please visit our Heartfelt Sympathies Store.

We encourage you to share your most beloved memories of Amarante here, so that the family and other loved ones can always see it. You can upload cherished photographs, or share your favorite stories, and can even comment on those shared by others.

Posted Mar 16, 2020 at 08:29pm
Mr. And Mrs. Jaramillo were wonderful, kind neighbors to my mom and to us. Mr.Jaramillo was loved very much not only by our kids but us too! Rick and Juanita Meyer & Family
Comment Share
Share via: 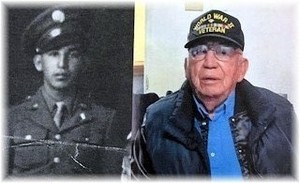 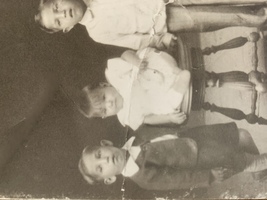 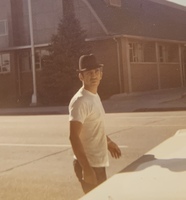 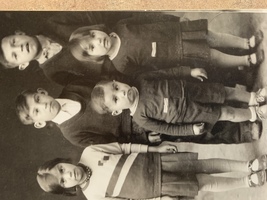