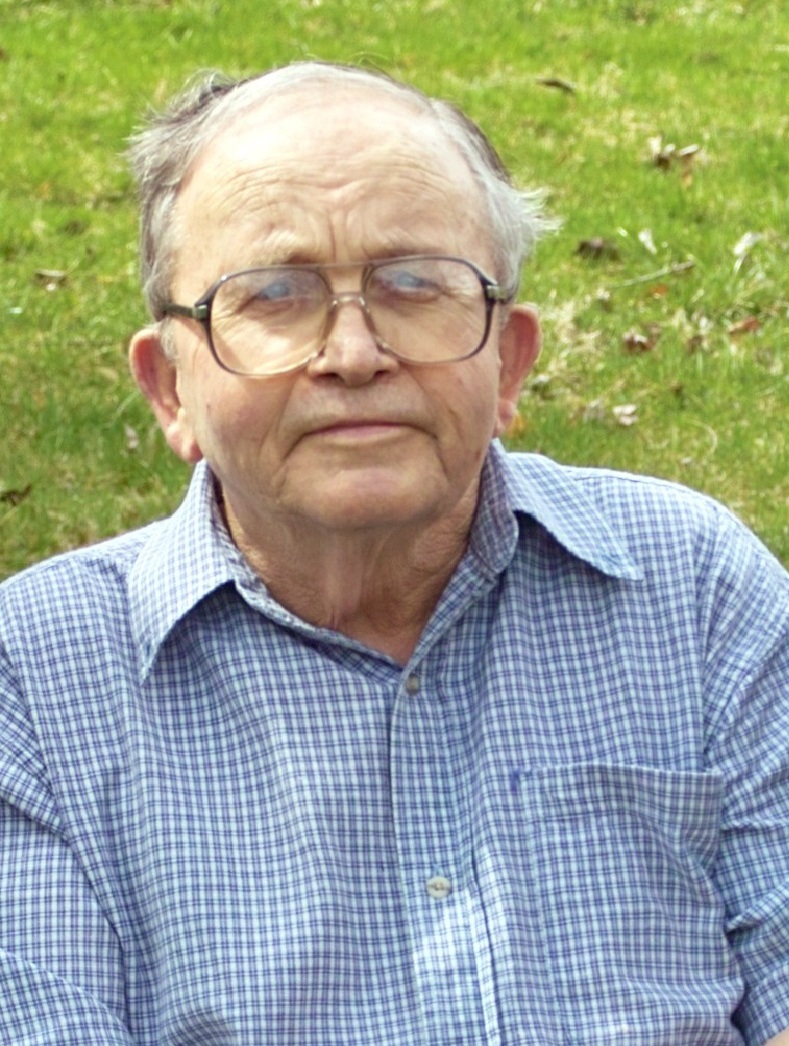 He met and married the love of his life, Betty Lou in 1952 and settled in Parkersburg, WV. He

served in the United States Army and Reserves for 8 years and upon his honorable discharge, was employed by Corning Glass for 30 years. He spent his retirement years enjoying his passion of farming, raising cattle, and sharing those passions with his grandchildren. His later years were spent enjoying the quiet of Colorado surrounded by his daughter, grandchildren and great grandchildren.

He is survived by his daughter, Rebecca Travis Sugden; sister, Barbara Bonney; 7 grandchildren and 10 great grandchildren.

At age 90, many that have gone on to Heaven before him include his wife of 57 years, Betty Lou Smith Travis, his parents Rev. and Mrs. L.K. Davis, his sister, Joyce Kincaid, and brother, Roger Davis, and son Robert David Travis.

Leon will be transported back to Parkersburg where he will be laid to rest next to his late wife, Betty Lou at Pond Creek Cemetery in Jackson County, WV. In lieu of flowers the family requests donations be made to the American Stroke Association.