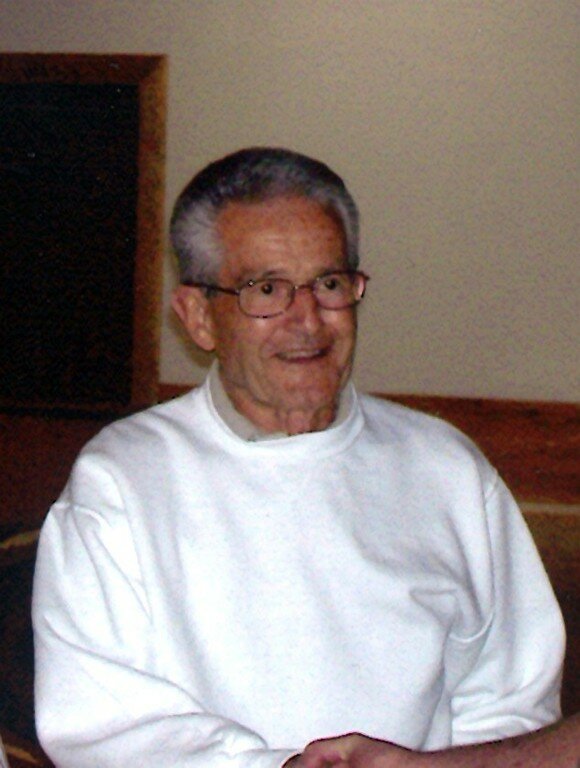 Philip Glenn Bowles died January 17, 2022, after a difficult and courageous battle with dementia. Phil was born March 7, 1929, in Ft. Morgan Colorado, the oldest child of four of James Nelson and Hazel Ethal Bowles. Phil was primarily raised, and he raised his own family in Keenesburg, Colorado. When Phil's father died when Phil was seven, as the oldest child of four, he learned to be very responsible and continued throughout his life. He was a fundamental member of the Keenesburg community.

Phil was an excellent student and graduated from Keenesburg High School in 194_. Following high school, he enlisted in the Coast Guard with the goal of becoming an airline mechanic.
Sadly, while in the Air Force, his brother John died in an airplane accident. Due to John's death, Phil was honorably discharged in 1953 as an Aviation Machinist 2nd Class.

While stationed in St. Petersburg, Florida, Phil met the love of his life Merle Elizabeth Townsend. Due to being overseas, Phil mailed an engagement ring. Phil and Merle married September 20, 1953, resulting in 68 years of marriage.

After being offered a position operating the Insurance Agency in Citizens State Bank, Phil and Merle moved to Keenesburg. Their son John Nelson was born December 18, 1954, and Paul Edward on November 8, 1958.

Phil continued his education and became licensed as an Insurance Agent. Within a few years, Phil and Merle purchased Citizens Insurance Agency. After their retirement in 2001 they moved to Greeley to a house where they could have an unobstructed view of the mountains.

Phil played an integral role in assisting the citizens of Keenesburg and the surrounding farming community. Not only was he there as a professional, but always to provide a helping hand.

This was evident in his work as a volunteer firefighter with the SE Weld Fire District.
Phil was a skilled tradesman and renovated several homes in Keenesburg and built a beautiful new home for himself and Merle. In addition, they built a cabin on Cameron Pass and renovated a house at Lake McConaughy for their children and grandchildren to enjoy boating, water-skiing and fishing.

Phil's greatest joy was being a father to John and Paul and grandfather to Sarah, Max, Michael and Patrick. He was very involved in his sons and grandchildren's lives and was an incredible role model.

He is pre-deceased by his parents, his brother John, sister Verla and his son John (2007) and daughter-in-law Tamara (2018).

The family wants to thank Windsong Memory Care and Suncrest Hospice for their compassionate care of Phil.

It is at Phil‘s request there are no services. Donations can be made in Phil‘s name to the Alzheimer’s association.

To send flowers to the family or plant a tree in memory of Philip Bowles, please visit Tribute Store