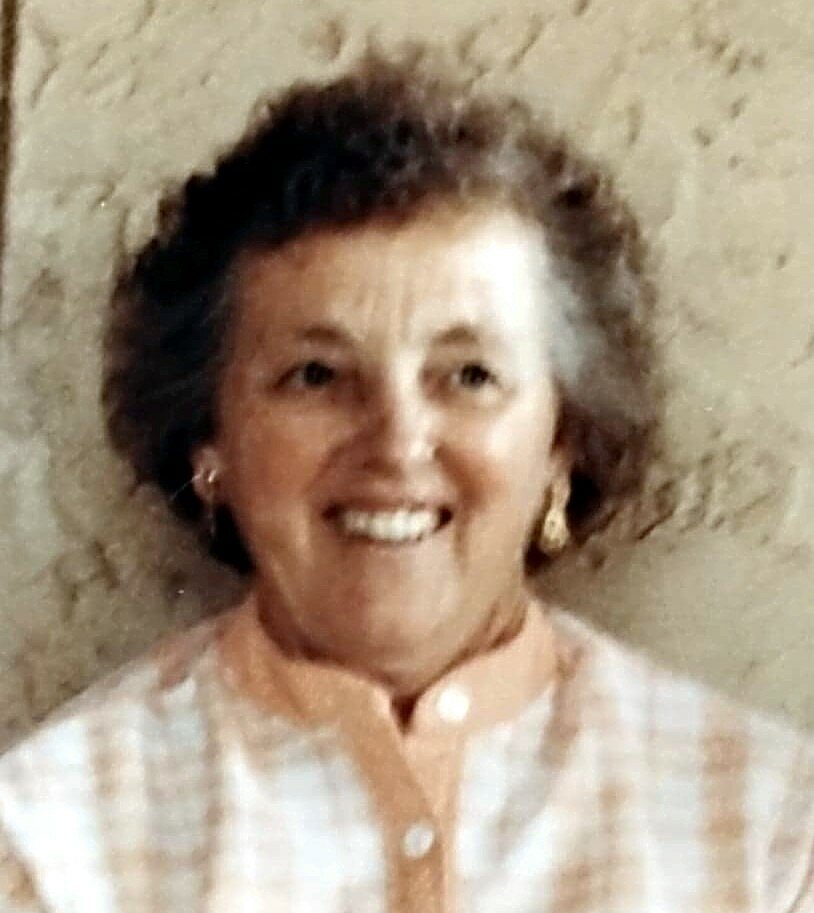 June I. Johnson passed away on February 28, 2022 at Pelican Pointe

June was raised on a farm near Loman, MN and attended 12 grades of

school in Loman. She met her husband Henry Johnson at the

Mennonite Bible School and married April 18, 1951. June was raised as

a Mennonite and kept her strong faith all her life.

June formally had worked as a waitress at several restaurants and

housekeeping at Weld County Hospital (NCMC). After many years of

cooking on the Hill Ranch, Cowdrey, CO she retired and lived in Walden,

CO where she made many friends. When her health started failing she

Care). She enjoyed crocheting, making hats for newborns and making

rugs. She also enjoyed the many trips to Rosebud Indian Reservation,

SD with her husband where they delivered much needed clothing and

June is survived by her children, Twila Jo (Bob) Sinden of Greeley CO,

Warrenton, OR, Marilyn (Roger) Devore of Riverton, WY and Douglas

grandchildren, a sister, Mary Greason of International Falls, MN and

brother, John Schell of Glendale, AZ and many nieces and nephews.

She was preceded in death by her husband, Henry Johnson and one

A memorial will be held at a later date in Walden

To send flowers to the family or plant a tree in memory of June Johnson, please visit Tribute Store