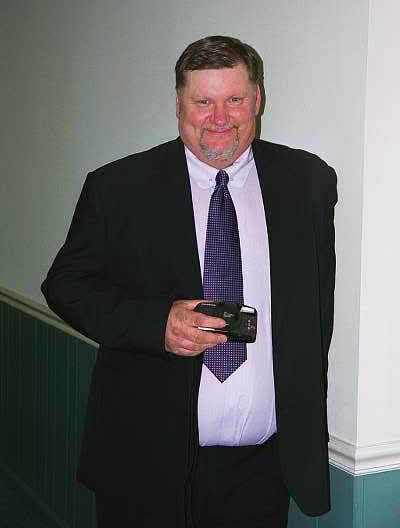 Jerry Lee Long, 65 years old, left this life on March 2, 2022 at Fort Collins, Colorado.  Born to parents Clyde and Letha (Dizmang) Long. Jerry grew up on the farm, attended grade school through 8th grade at Wauneta, Nebraska and a year at Faith Bible School, Mitchell, S. Dakota in 1972. Jerry wanted to be independent so he struck out to find work and started working in the oil fields at McCook, Nebraska.  Later worked in different states in the oil fields then eventually took to doing mechanic work.  Growing up he spent many hours putting together many models of vehicles, then became very interested in working on them for a living. Jerry loved to draw. He loved to go fishing , something he shared with his Grandfather, Ernest Dizmang.  He loved his family, and is survived by his wife, Christine (Pelley), a son, James and wife Idalia and their 3 children of Fredricksburg, Virginia.  A step-daughter, Colleen and family of Scottsbluff, Nebraska.  Survived by a sister, Marilyn Wilson of Indianola, Nebraska , many nieces and nephews.  The family chose cremation.  He struggled with lung problems from an early age and it was something he struggled with until his death.  He leaves behind family and friends who will miss him very much.

To send flowers to the family or plant a tree in memory of Jerry Long, please visit Tribute Store