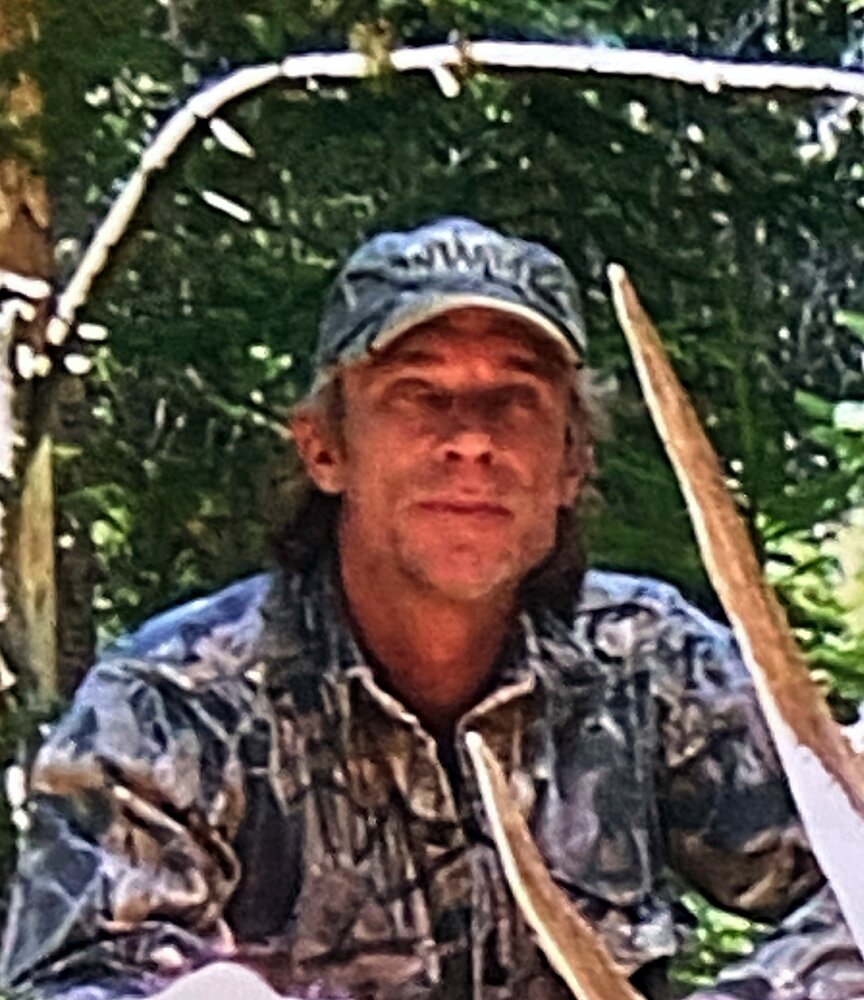 Jim, or “Pink” (as he was known to his friends and family) grew up in Fort Collins and graduated from Rocky Mountain High School in 1976. He moved to Greeley in 2006 after building his dream home.

Jim was a Master Electrician and began his own company in 2015. He was an expert in his field and a perfectionist to a fault.

Jim was an avid hunter and fisherman and was happiest when he was out scouting pheasant in a Nebraska cornfield or elk on a Colorado mountain. He spent many hours anxiously and patiently hovering over a hole cut in the ice on a Wyoming lake waiting for the ever-elusive fish to swim by and show interest in his line. All of these times were spent with some of his very best friends in the world.

Jim was a natural born athlete. He enjoyed golfing and playing rec baseball and he was always fun to watch – whether it be his effortless golf swings that carried balls unbelievably far or watching him run like a deer after hitting a ball out of the park.

A friend of Jim’s said it best – “Jim’s heart lives on forever. Touched my life in ways words can’t convey. I love Pinky. Most genuine stand-up soul I’ve ever known.”

He is survived by his Brother, Cappy(Sue) Pinkerton; Sister, Shelly(Chris) Swanson; and Nephews, Justin Pinkerton, Kevin Swanson and Dylan Swanson.

To send flowers to the family or plant a tree in memory of James 'Jim' Pinkerton, please visit Tribute Store