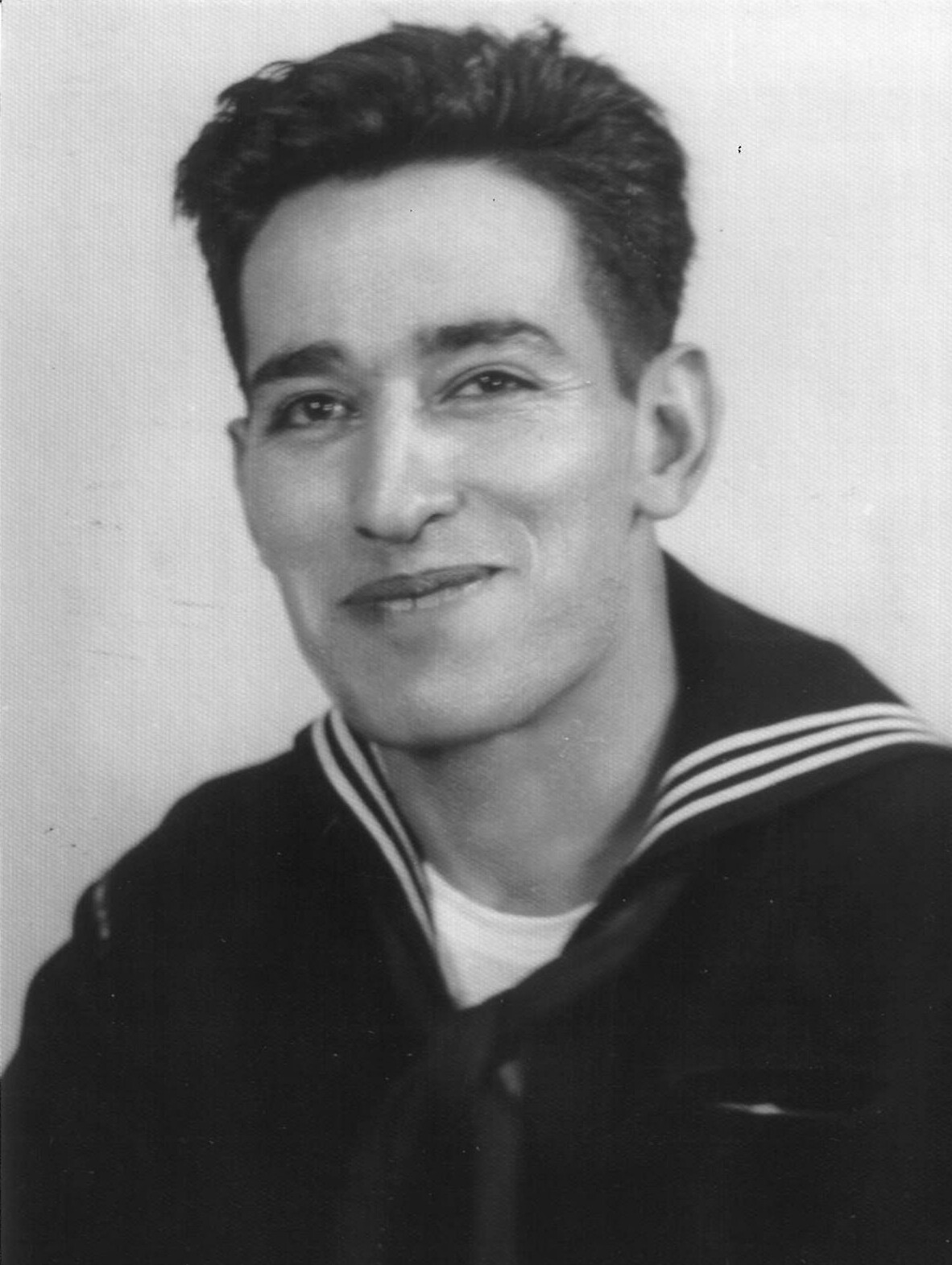 Henry was born in Albuquerque New Mexico to David and Lupe Pargas on April 25, 1933.    Henry served in the United States Navy during the Korean War and was a member of the Naval Reserves for a time during the Vietnam War.  On August 13,1960 at Our Lady of Peace, Henry married the love of his life, Mary Ann Pargas.

As a boy, Henry and his parents would live in New Mexico and Arizona before settling in Northern Colorado. As a young man, Henry worked on a farm before going into construction and other jobs in order to improve the fortunes and his family. He graduated from the National School of Meat cutting in Toledo, Ohio in 1966.

He then worked at Monfort’s of Colorado and later, for a time, the State of Colorado. When an illness forced him to retire relatively young, he took on a challenge of learning how to ski while blind. He never stopped reading, though now in audiobook form.

He loved the printed work and was always eager to hear a story from someone or offer one of his own. He was always ready to lend a hand or share some time when needed. Henry attended numerous music performances, sporting events, high school chili dinners and the like, all to support the extracurricular efforts of his son, nieces, nephews and their children.

Most important, however was his eagerness to share a smile, a laugh or hug at just the right time.

By that measure, Henry gave a lot, and the lives of all who knew him are enriched because of it.

Henry is survived by his wife, son Mark and Mary, two granddaughters, a great grandson and a large extended family.

He was preceded in death by his parents; his brothers Joseph, Phillip and Alfred; and his sister Ida.

To send flowers to the family or plant a tree in memory of Henry Pargas, please visit Tribute Store
Wednesday
13
April