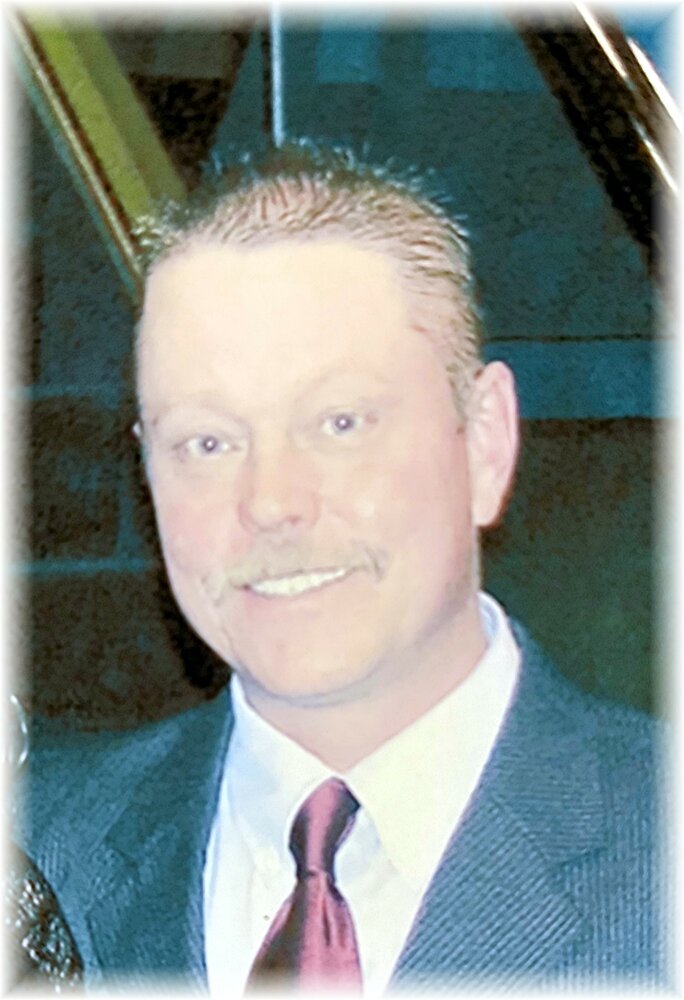 Kenneth Roberts, 59, of Greeley, Colorado, passed away peacefully at home on April 10, 2022, in Greeley.

Kenneth was born in Anaheim, California to William & Elizabeth (Maher) Starnes on June 7, 1962. On June 9, 1984, in Greeley, Kenneth married the love of his life, Janet (Barber) Roberts.

Ken loved his family. He was always really close with his sisters, nieces, and nephews.  When his kids were younger they would always be camping, boating, tubing, fishing.  He was also on several bowling leagues with his wife and friends, he often took his kids as well. He never missed a bronco game, he would have Broncos parties every Sunday with his family and a lot of times his brothers family. He had the best sense of humor he was constantly joking with everyone. He had a hilarious laugh, similar to woody the Woodpecker. Everyone who met him loved him, he was very social and easy to get a long with. He was a great father, he loved his girls and grandchildren. He would help them with any and everything they asked. Ken wasn’t perfect in recent years but he was anyways trying his hardest to to get better.

To send flowers to the family or plant a tree in memory of Kenneth Roberts, please visit Tribute Store
Thursday
14
April