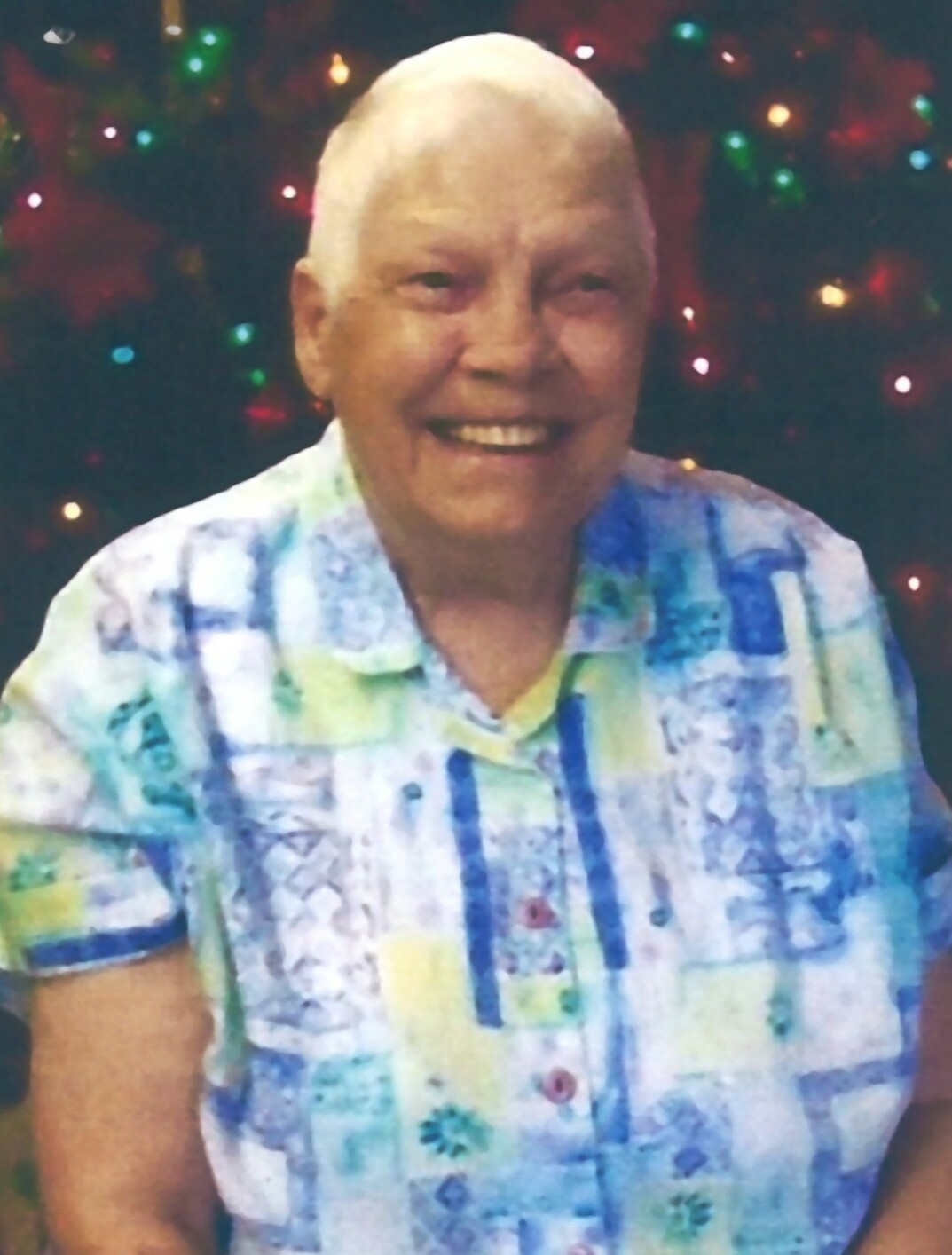 Obituary of Della May Sorensen

Della was born on December 13, 1929 to Orval and Rachael Cunningham in McCracken Kansas. Della

Della graduated from Eads High School in 1949 at the age of 19. She fought Polio for two

years finally recovering enough to be able to return to school. After graduation she worked at Weisbrod

Hospital in Eads as a Nurse's aid and with Doctor Ward in Holly, CO. Her proudest accomplishment

during this time was her ability to revive a child that had been overcome by gas fumes. Della also played

on a Women's Minor League softball team for several years.

She worked for 21 years at Mountain States Telephone and Telegraph company as a switchboard operator and supervisor.

November of 1955, Della was on switchboard duty during the 2nd plane crash recorded in history that was blown up by a

through the switchboard. Debris was reported over a 6 mile radius in Weld County. After leaving Mt. Bell, she worked for Weld

County and miscellaneous retail jobs before retiring in 1990.

preceded in death by both of her parents, sisters Laura Via and Reba VanSchooten. She is survived by

To send flowers to the family or plant a tree in memory of Della May Sorensen, please visit Tribute Store