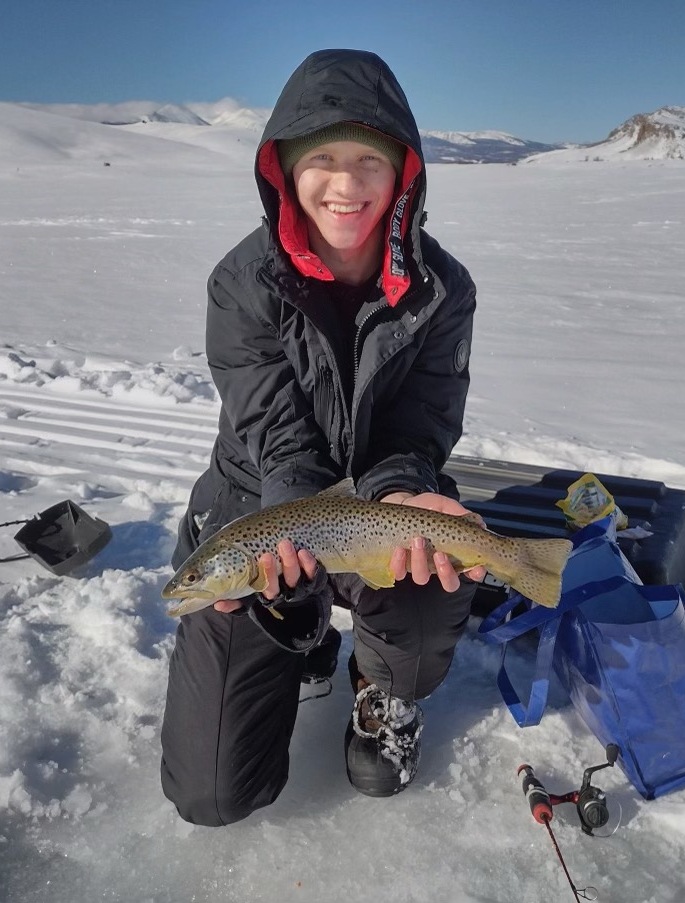 Our family was not expecting the loss of Asa. We are devastated by the loss and will feel the absence of Asa forever. Asa was the most loving and caring person who would generously move mountains for anyone. Asa loved caring for others and was an amazing brother and son. After his passing, hearing the stories from friends and strangers about how much of a gentleman and gracious person he was warms our hearts. Asa was destined for great things. Asa was planning on going to college to become an art teacher to share his love of art and drawing with others. Which we have no doubt he would have excelled and touched so many more lives doing.

Asa was a sophomore at University High School where he ran Cross Country. Asa also found his love for drawing in the art program at University. Asa loved being outdoors, whether it was hiking, fishing or hunting, the mountain air was where he found his peace. Asa loved spending time with his siblings and pets, golfing and skateboarding whenever he could.

Asa had a large group of friends and family that loved him and will miss him forever. Asa will always be loved and remembered by his parents, Evan and Katie Overturf, Josh and Colleen Pike and Juan Leal; his siblings Archer, Avari, Ryker, Keigan, Jayden, and Adrionna; his grandparents Mark and Deborah Overturf, Paul and Elizabeth Reilly, Vivian, Mark and Diana Watson, Julie Pike and Randy Ginther, as well as many other family members and friends.

The family will be doing a Celebration of Life in the summer, date to be determined. The family asks in lieu of flowers a donation can be made in Asa's name to Northern Colorado Crematory.

To send flowers to the family or plant a tree in memory of Asa Overturf, please visit Tribute Store