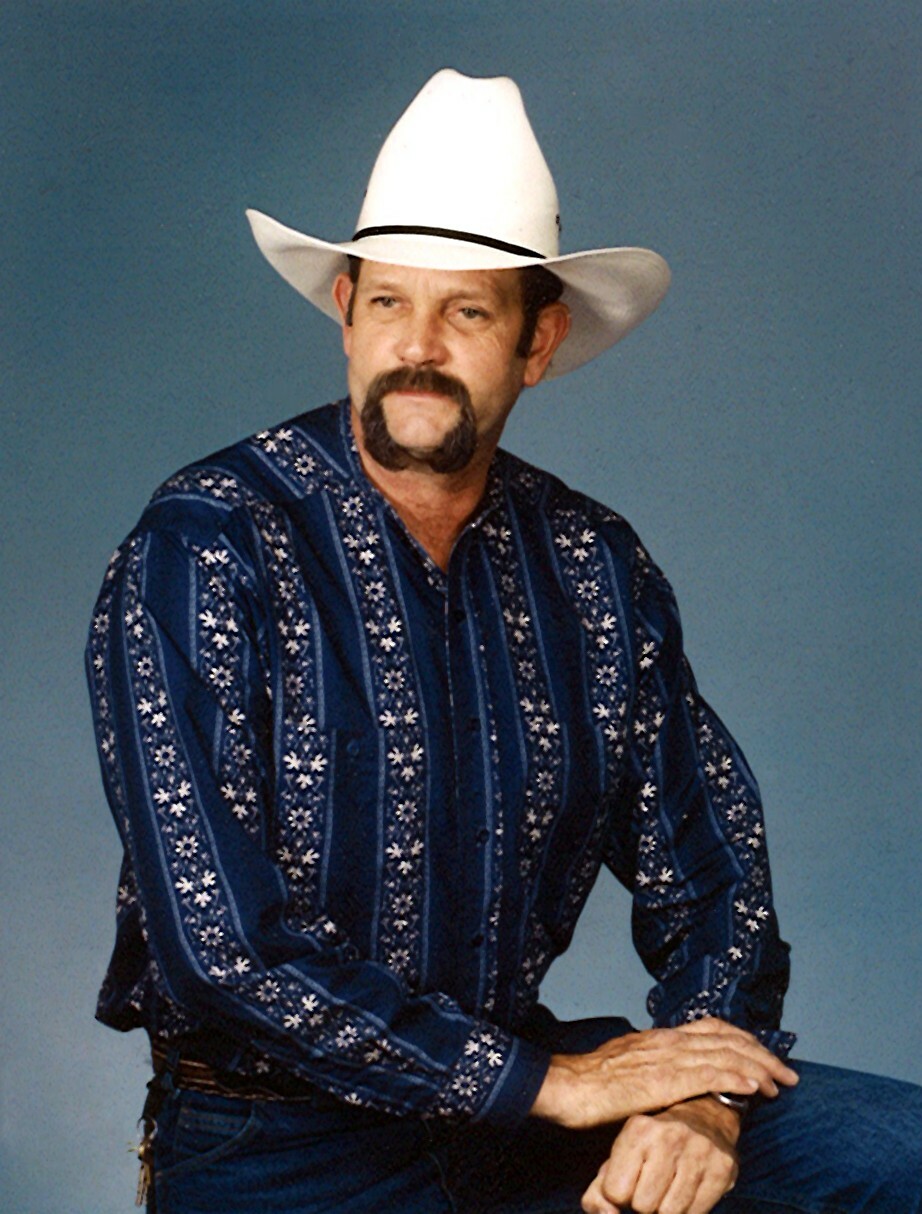 Jerry grew up in Longmont and Boulder, Colorado, where he attended Boulder High School and played football and basketball, while also tinkering with the trumpet.

He was an avid outdoorsman who enjoyed hunting and spending time at his family’s cabin in Allenspark. Throughout his youth, Jerry joined family and friends exploring Colorado’s backcountry on skis and hiking some of the state’s most noted peaks.

Jerry attended Mesa State University and the University of Northern Colorado, where he met his wife, Christine Larson King. “It was those blue eyes,” he often said about her.

Jerry and Chris became parents to daughter, Kelley, in 1970. In 1974, they welcomed their son, Jared, better known as J.J.

As a father, some of Jerry’s proudest moments came from watching his family compete with their horses in Pony of the Americas shows. From Colorado to Michigan to Oklahoma to Indiana, Jerry drove an RV and trailered horses. Apart from the overheated engines, blown tires, and cranky kids at rest stops, these were some of Jerry’s favorite times.

To support his family’s horse habit, Jerry worked as a general contractor throughout Colorado. From building post offices to installing swimming pools to remodeling restaurants, no job was too challenging for Jerry and his keen number sense and creativity.

After retiring from contracting, Jerry fed his creative nature by completing detailed pencil sketches and woodworking.

A service to celebrate Jerry’s life will take place this summer.

To send flowers to the family or plant a tree in memory of Jerry King Jr., please visit Tribute Store