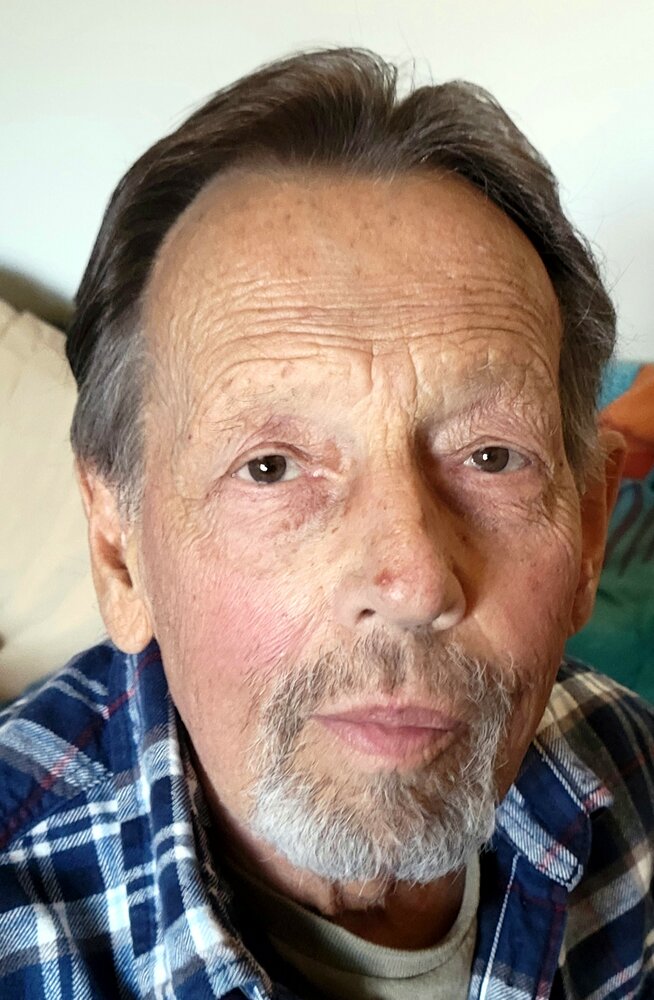 Donald was born in Greeley, Colorado to Harry and Ermalee on March 5, 1948. He served honorably in the United States Army.  On August 24th, 1990 in Las Vegas, NV Donald married the love of his life Jeran.

After coming home from the service Donald had various jobs before settling on becoming a union electrician until 1996 when he retired from the trade to become a full-time real estate investor.

He was preceded in death by his father and step-father.

To send flowers to the family or plant a tree in memory of Donald Gesick, please visit Tribute Store