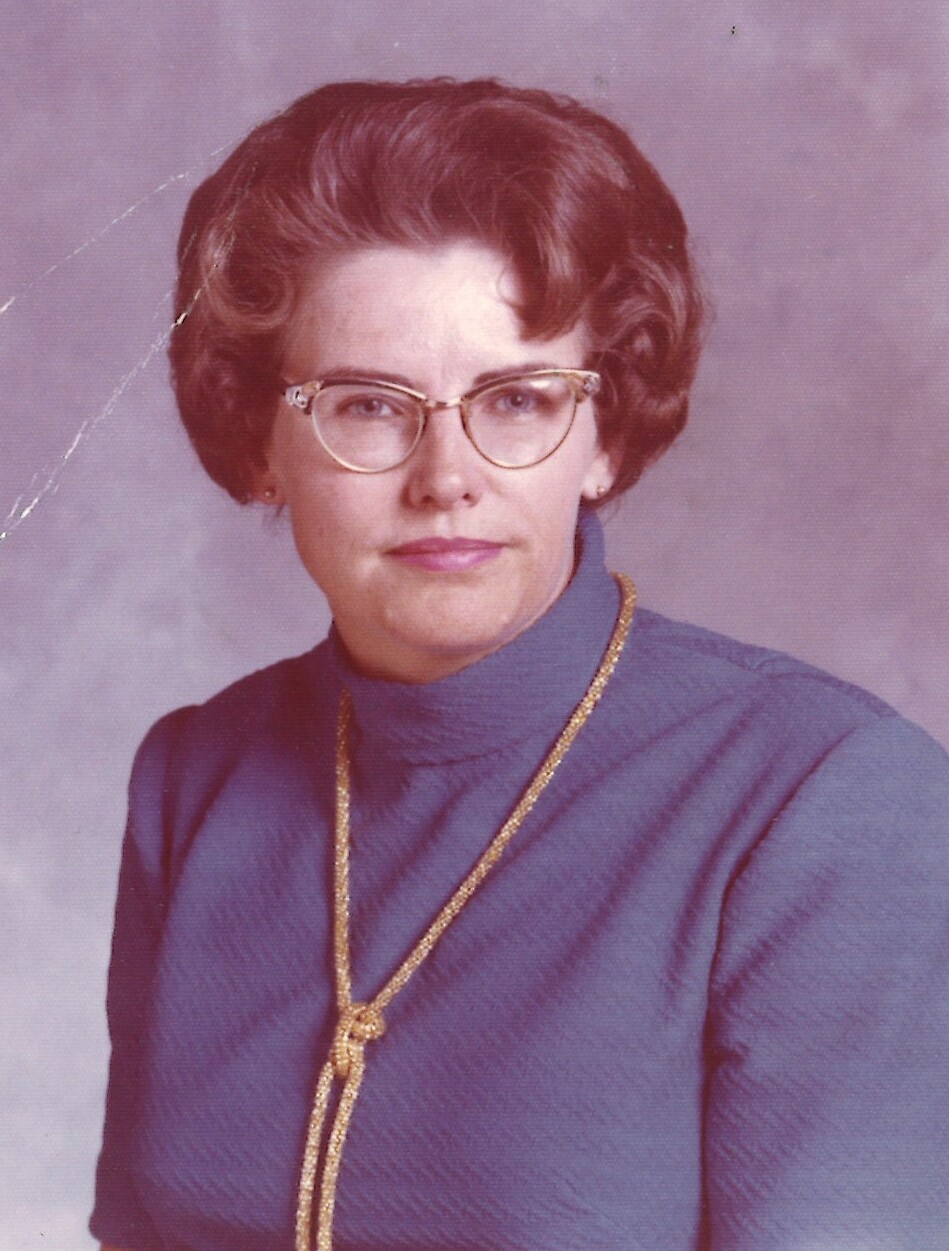 Ruth gradutated from Edgewater High School in 1951 and worked for Mountain Bell Telephone Company for many years. She ws a homemaker, seamstress, secretary, gardener, rock collector, historian, and genealogist. She loved her pets, square dancing, the mountains, humming birds, antiques, collectables, cars, car shows and most of all, her family.

To send flowers to the family or plant a tree in memory of Ruth Lee, please visit Tribute Store