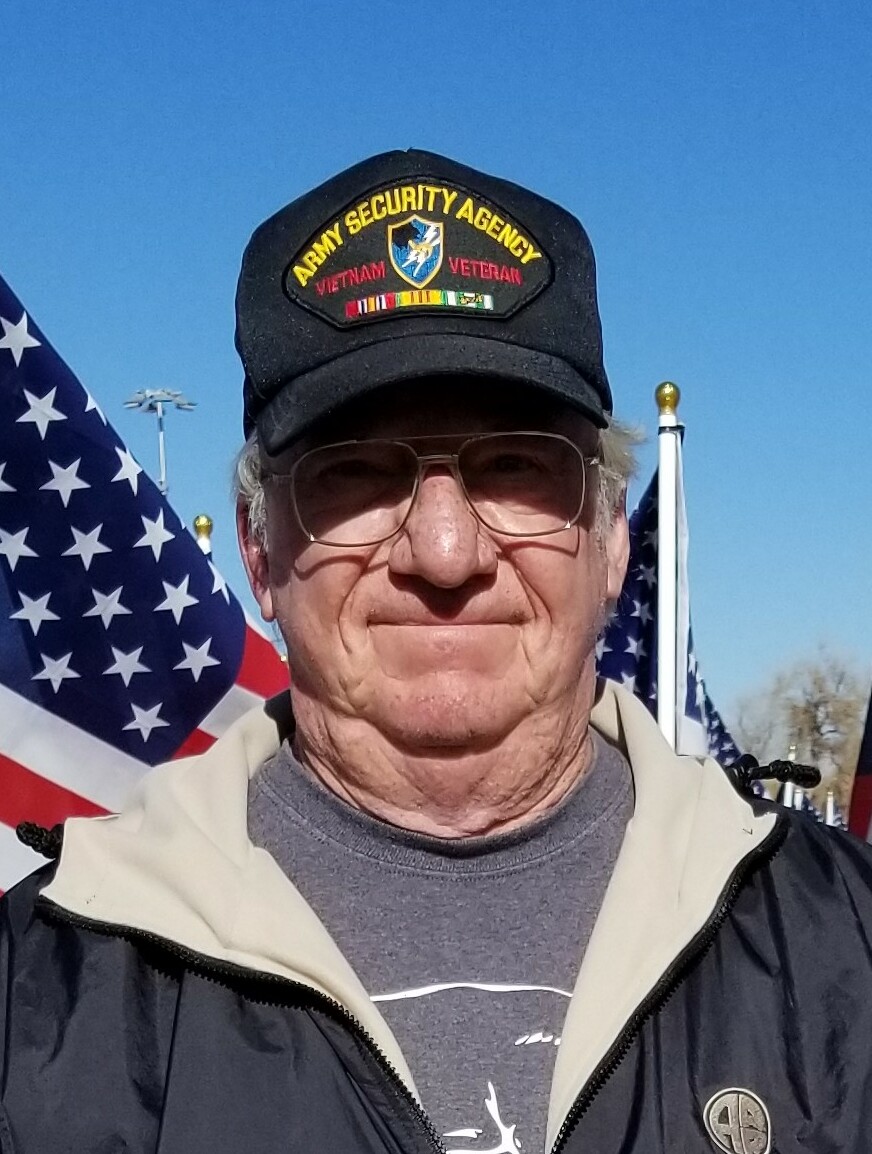 Craig went to work for Eagle Signal Company in Davenport, Iowa, testing traffic controls and rose quickly through the ranks to become a System Specialist. Selling, designing, engineering, and installing some of this country’s first computerized traffic control equipment. This took the family to many states including Decatur, Alabama, Oklahoma City, Oklahoma, Austin, Texas and finally to Brighton, Colorado. He designed, engineered, and tested the equipment for the Denver light rails system, with Sharon and Christopher doing the wiring of the controllers. After so many moves, it was decided to stay in Colorado and he ended his working career by moving to the U.S Postal Service in Denver, Colorado.

He was blessed with three sons, Christopher, Carrick, and Clinton.

He was preceded in death by his parents and two sons, Carrick, and Clinton.

Also survived by four grandchildren, Chase and Cannon Yaws and Cooper and Samantha Yaws. As well as numerous nieces and nephews.

Craig was a good man, husband, father, and friend.

To send flowers to the family or plant a tree in memory of Craig Yaws, please visit Tribute Store