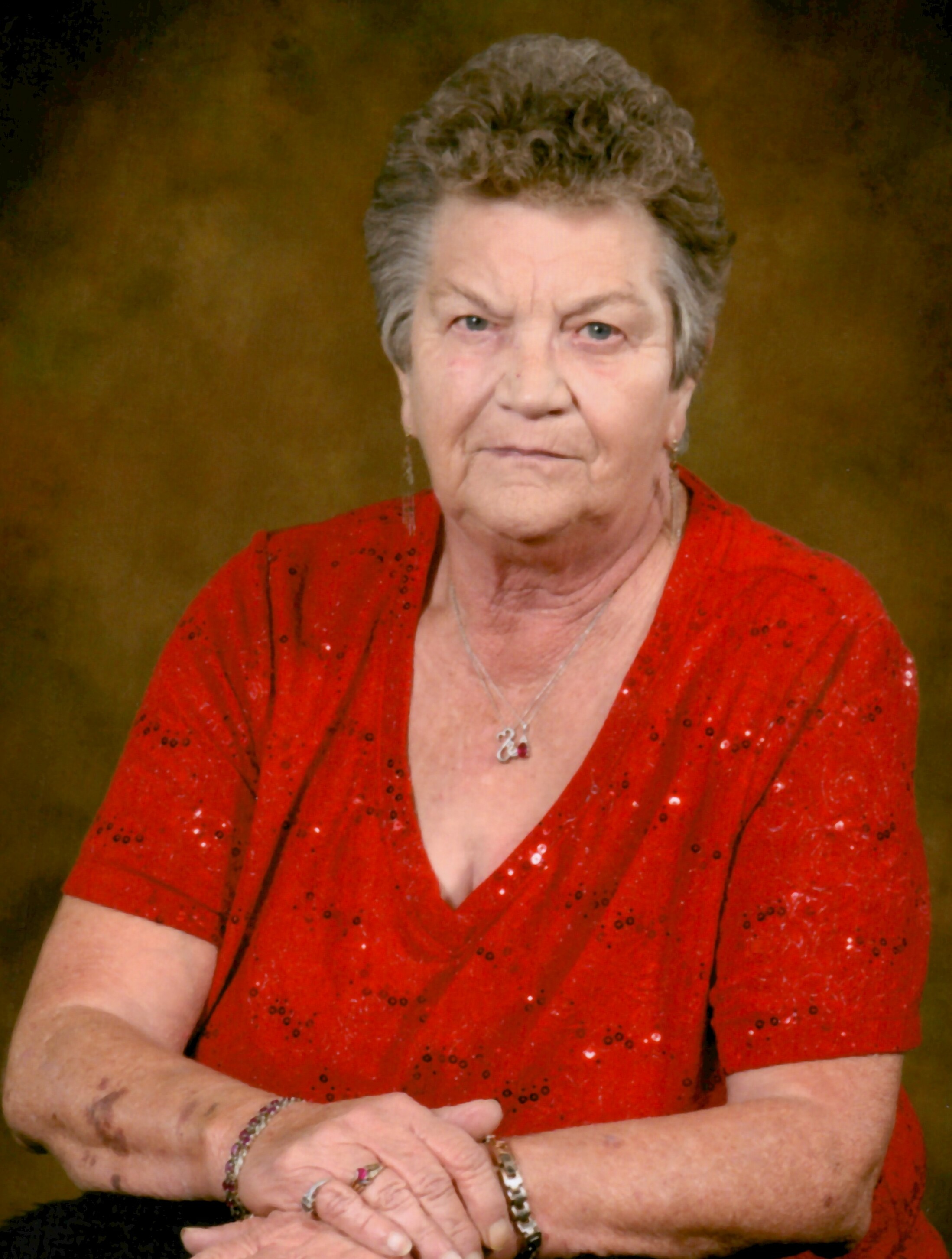 Shirley A. Hackett 84 passed away peacefully at her home in Kersey July 5, 2022.

Shirley was born July 7, 1937 in Fort morgan co to John and Ivel Shoemaker. She was raised in New Raymer Co. October 23, 1954 she married Walter F. Hackett. They traveled and lived In many different places due to Walter being in the airforce. In 1973 Walter retired from the airforce so they moved to a farm south of kersey and raised their 5 children.

Shirley worked at bonnel good Samaritan for 20 years as a nurses aid. She then worked for RVNA for 15 years as a home health care aid. After RVNA she retired and became a homemaker.

Shirley loved spending time with her family especially on the holidays. She loved visiting family that lived in other towns and states.

Shirley's services will be held at northern Colorado crematory at 1pm July 16th 2022.

To send flowers to the family or plant a tree in memory of Shirley Hackett, please visit Tribute Store