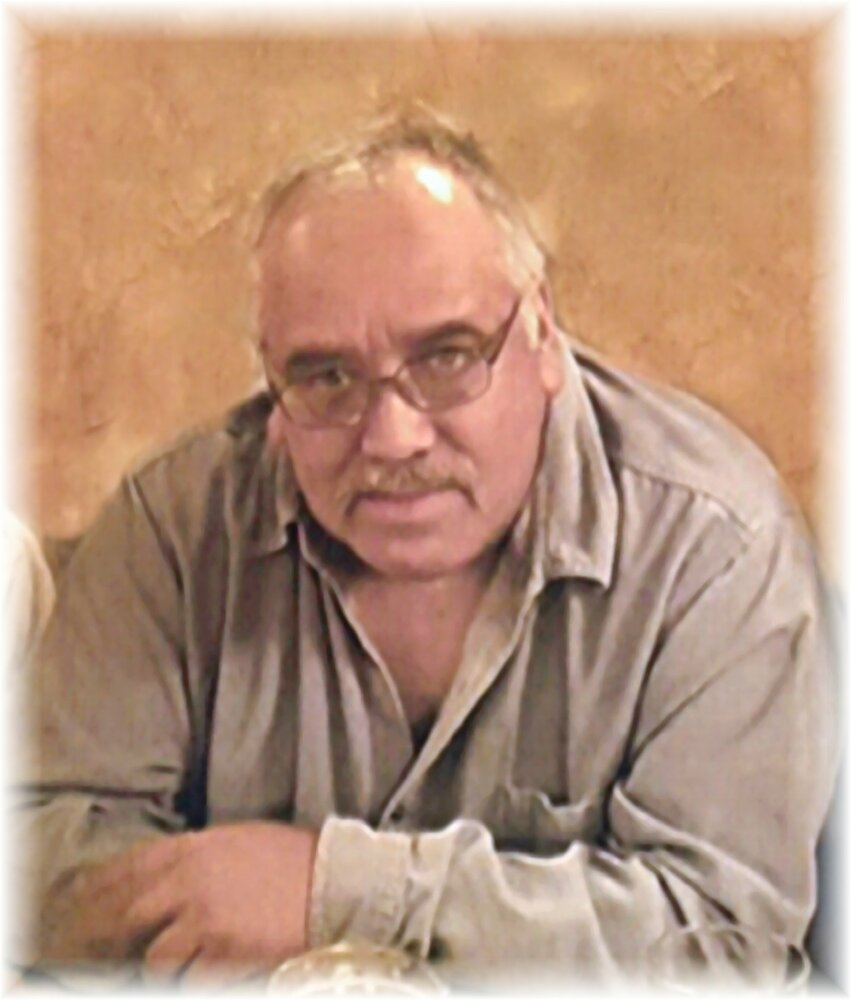 Eric Joseph Esparza, 56, of Greeley, Colorado, passed away on April 5, 2022, surrounded by family and friends.

Eric was born April 29, 1965 in Long Beach, California to Ortencia Chavez and Salvador J. Esparza.  He graduated from Wilson High School in Long Beach in 1983.  Earlier in life, Eric worked in landscaping and auto mechanics.  These jobs were a source of great pride for Eric.

As a young man, Eric loved skateboarding.  In keeping with his love of cars, he even participated in the occasional skipping of school to watch the Long Beach Grand Prix (with his mother’s permission of course!)  He was a devout Denver Broncos fan.  More importantly, Eric was known by many as someone who would do anything to help a friend, even at great personal cost and sacrifice.

To send flowers to the family or plant a tree in memory of Eric Esparza, please visit Tribute Store
Saturday
13
August