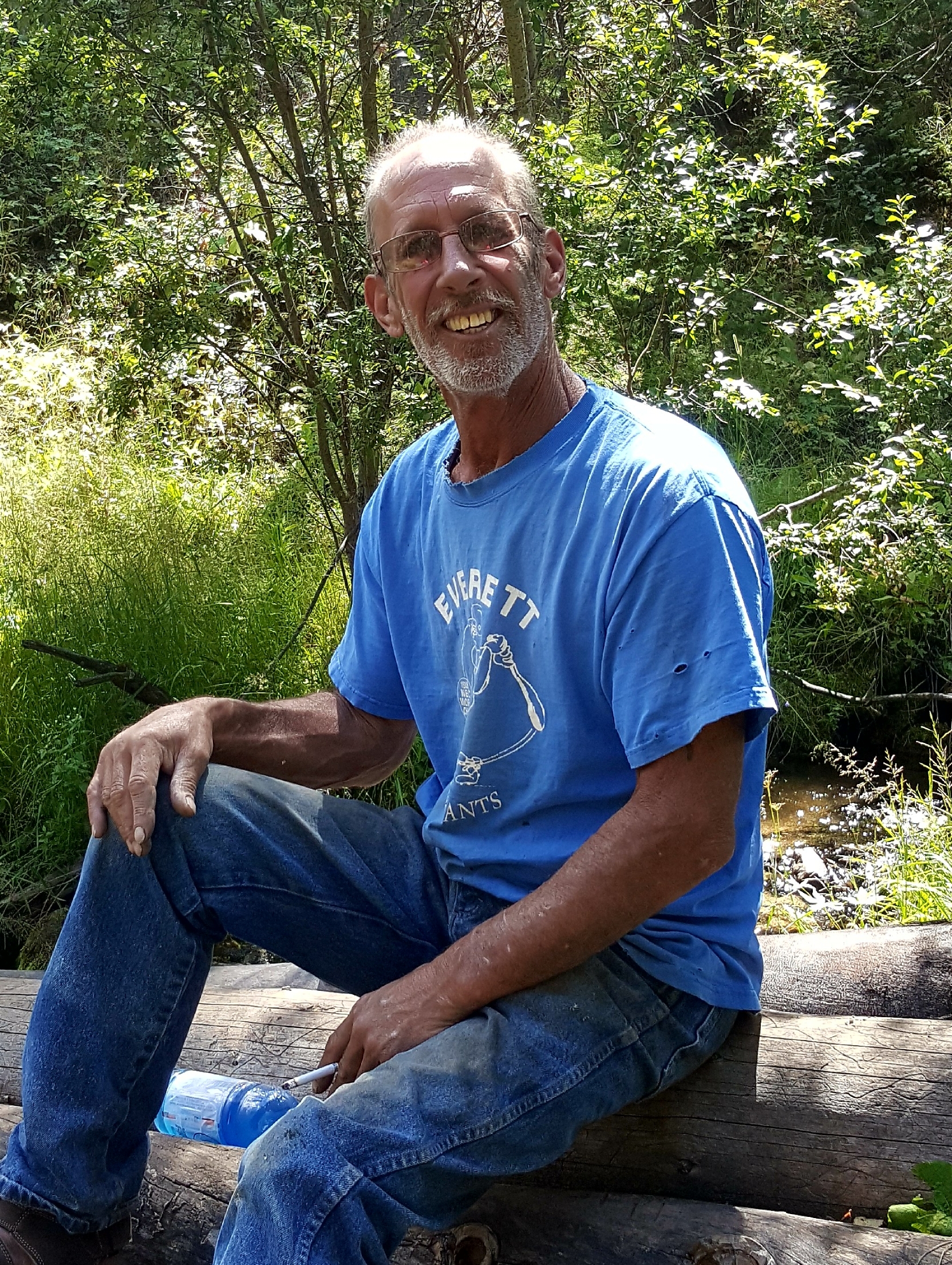 Philip Mark Wadelton, passed away August 31,2022, surrounded by his family. Phil was born at Cedar Sinai in Los Angeles, CA on February 16, 1961 to Donald Platt Wadelton and Phyllis Naomi Wadelton nee Perkins. His parents moved from Hollywood to Northridge when he was a young boy, and he lived a wonderful childhood and young adulthood with more friends than you could imagine. To meet Phil was to like him, to know him was to love him. His quick wit would have you laughing in minutes upon meeting him. Phil moved to Durango, Colorado in the early 90s where he worked with his brother Frank at Yeti Cycles.  In 2004 Phil met his wife, Kay, in March and they were married on October 23, 2004. They moved to Milliken Colorado in 2007, where they bought a home and lived a wonderful life together, they were a team, there was nothing they could not conquer together.

Phil was a talented welder, fabricator and after semi-retirement he couldn’t stand it, he was always a man in motion, so he went to work at Intersand, as a forklift driver and in his spare time became a wood worker who designed and built beautiful things for his family. Phil enjoyed camping and fishing in the mountains and he loved his dogs.

Phil never had children but after he and Kay were married, he inherited two grandsons who he regaled with wild and fanciful stories, he then went on to received two granddaughters that he thought were princesses.

Phil is survived by the love of his life Kay, stepson Josh Hutto and his wife Rona, Stepdaughter Amanda Shepard and her husband Aaron, grand children Lucas, Dakota, Haley and Mia. His sisters Shelley Roos and her husband Leonard, Donae Patterson , Linda Hege and his brother Frank Wadelton, plus many nieces and nephews and grand nieces and nephews. Phil is proceeded in death by his parents Donald and Phyllis Wadelton.

Phil will be dearly missed by so many.

There will not be a service at this time, but a celebration of life will be held later.

To send flowers to the family or plant a tree in memory of Philip Wadelton, please visit Tribute Store