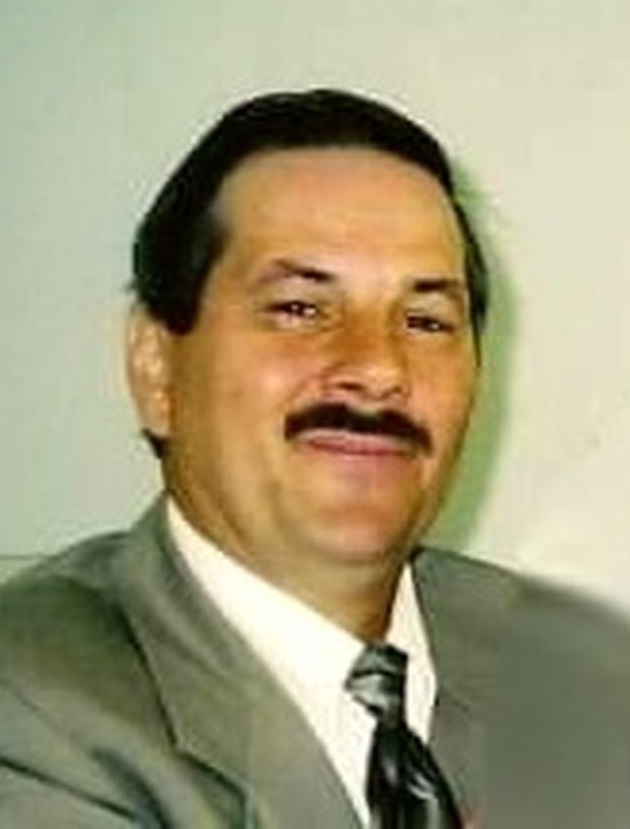 Robert Henry Cross, 67, of Milliken, CO and Ainsworth, NE passed away due to complications of cancer on September 3, 2022. Robert was born in Billerica, MA. He was the eldest of four children, a US Army Veteran, an avid fisherman and an ordained Minister. Robert passed away at home, surrounded by loved ones.

Services will be held at 10:00 am Friday September 16th, 2022, at Grace Community Church, 2033 W. South 1st St, Johnstown, CO 80534, with a graveside ceremony at the Johnstown Cemetery immediately following.

To send flowers to the family or plant a tree in memory of Robert Cross, please visit Tribute Store