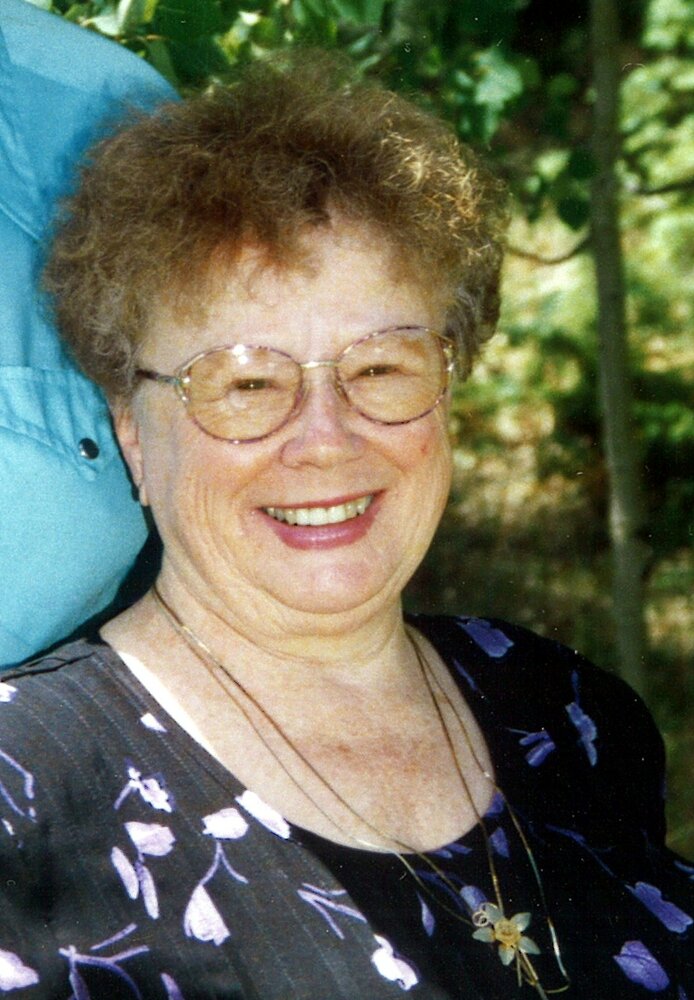 Obituary of Beth I. Redmon

In Memory of Beth I. Redmon

Beth was born in Meriden, Connecticut to Leon & Ruth Ida Ingraham on October 12, 1933.  She was an only child.  She spent her younger years in and around Meriden.  Beth loved sports of which she participated in softball, basketball, swimming, and ice skating.  She loved to read and aspired of one day writing children’s books.

On a blind date she met and fell in love with a young man from Colorado.  His name was Clifford Redmon and he was currently serving in the United States Coast Guard.  He was stationed on a ship as a ship’s mechanic in Groton, Connecticut.  After a short time, he asked her to marry him and that’s when she said yes to the love of her life.  They were married on June 12, 1950, in a beautiful garden at her grandfather’s home in Connecticut.  After completing his military duties, they moved back to Colorado.  Life in Colorado was a lot different than back east, and she had lots to learn about the “Wild West”.  They were married for 60+ years.

Beth is survived by her daughter, Penny Wright and Son-In-Law Jim; son, Jess and Daughter-In-Law Terri.  She was also blessed with several grandchildren & great-grandchildren.

She was preceded in death by her husband; and parents.

To send flowers to the family or plant a tree in memory of Beth Redmon, please visit Tribute Store