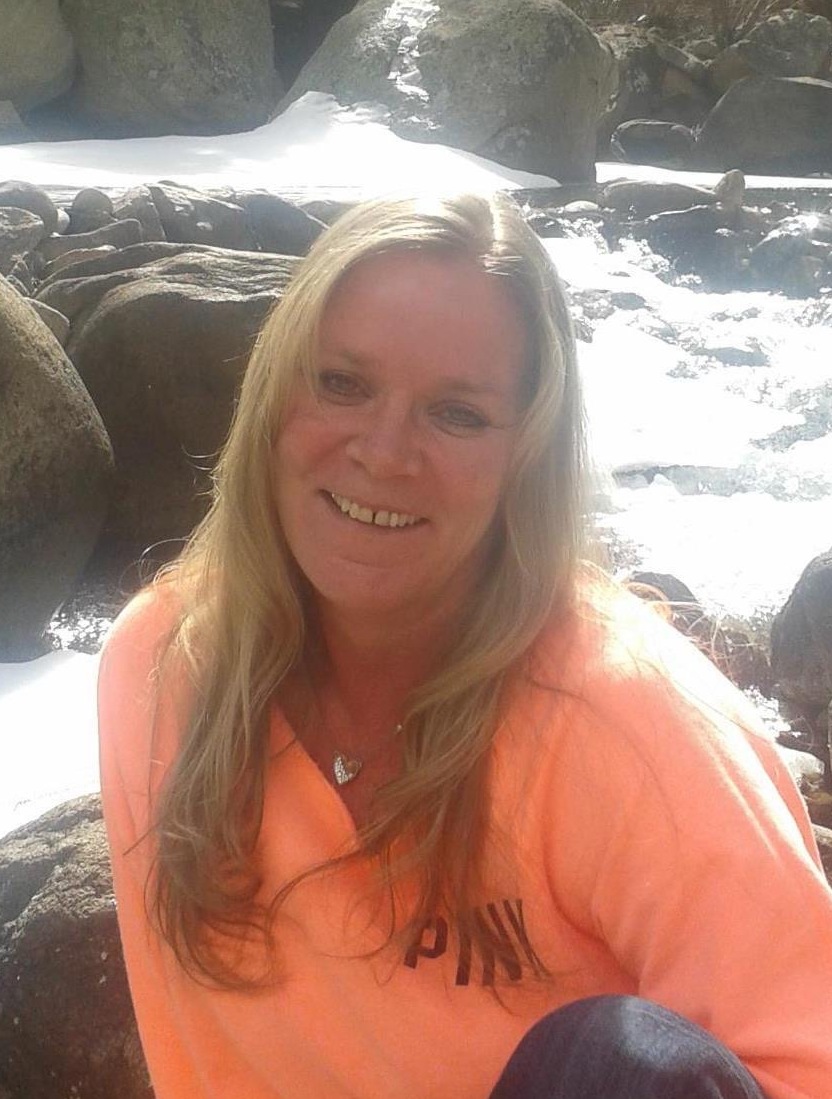 Stacie was a loving wife, mother, grandmother, sister, and friend. She passed away peacefully in her sleep on September 18th, 2022, in Mead, Colorado at age 56.

Stacie was born to Roy and Jeannie Brigham in Westminster, Colorado on February 1, 1966. She is survived by her husband Mark Roberts; daughter Danielle of Milliken, CO; sons Cameron of Wheatland, WY and Spencer of Ft. Collins, CO; stepdaughters Marie of Greeley, CO, Deanne of Longmont, CO, and Megan of Edgemont, SD; sister Jodie Brigham-Baber of Shell, WY; and brother Gerrad Brigham of Evergreen, CO; and many aunts, uncles, nieces, nephews, cousins, and her dearly loved grandchildren. She was preceded in death by her son, Anthony Wallis.

Stacie was a kindhearted and fun-loving spirit. She began her life in Colorado before her family embarked on a new path to pursue horse ranching in Southeast Wyoming when she was in middle school. Stacie attended Wheatland High School and was a gifted athlete in many sports during her lifetime. She grew up and started her family in Wyoming before moving back to Colorado in the late 1980’s. She settled her family in Longmont for many years and found new love with her husband Mark in 1994. She and Mark relocated to Johnstown in 1995. During her 27 years in Johnstown, Stacie enjoyed everything that comes with being the matriarch of her family. Her home was the gathering place for her children, grandchildren, and friends. When her house was full, her heart was full.

Stacie put her family and friends first throughout her life. She was a caring mother and a fierce defender of her children. She was a loyal and genuine friend. As her children grew into adults and started families of their own, she embraced being a grandmother to all her 12 grandchildren. They became her life in her later years, and she never tired of the time she was able to spend with them. She had a soft spot in her heart for them that was evident to any that witnessed the times when she was together with them.

Throughout her life, Stacie led with her heart. She wore it on her sleeve for all to see. She wanted the best for everyone that she held dear, and she did her best to ensure they had what they needed to succeed. She was selfless and giving, patient and kind.

A celebration of life will be held for Stacie at Grace Place Church at 375 Meadowlark Drive in Berthoud, Colorado on October 7th from 1:00-4:00pm. The memorial service will begin at 1:00 pm and a reception will follow immediately after at the same location.

To send flowers to the family or plant a tree in memory of Stacie Roberts, please visit Tribute Store