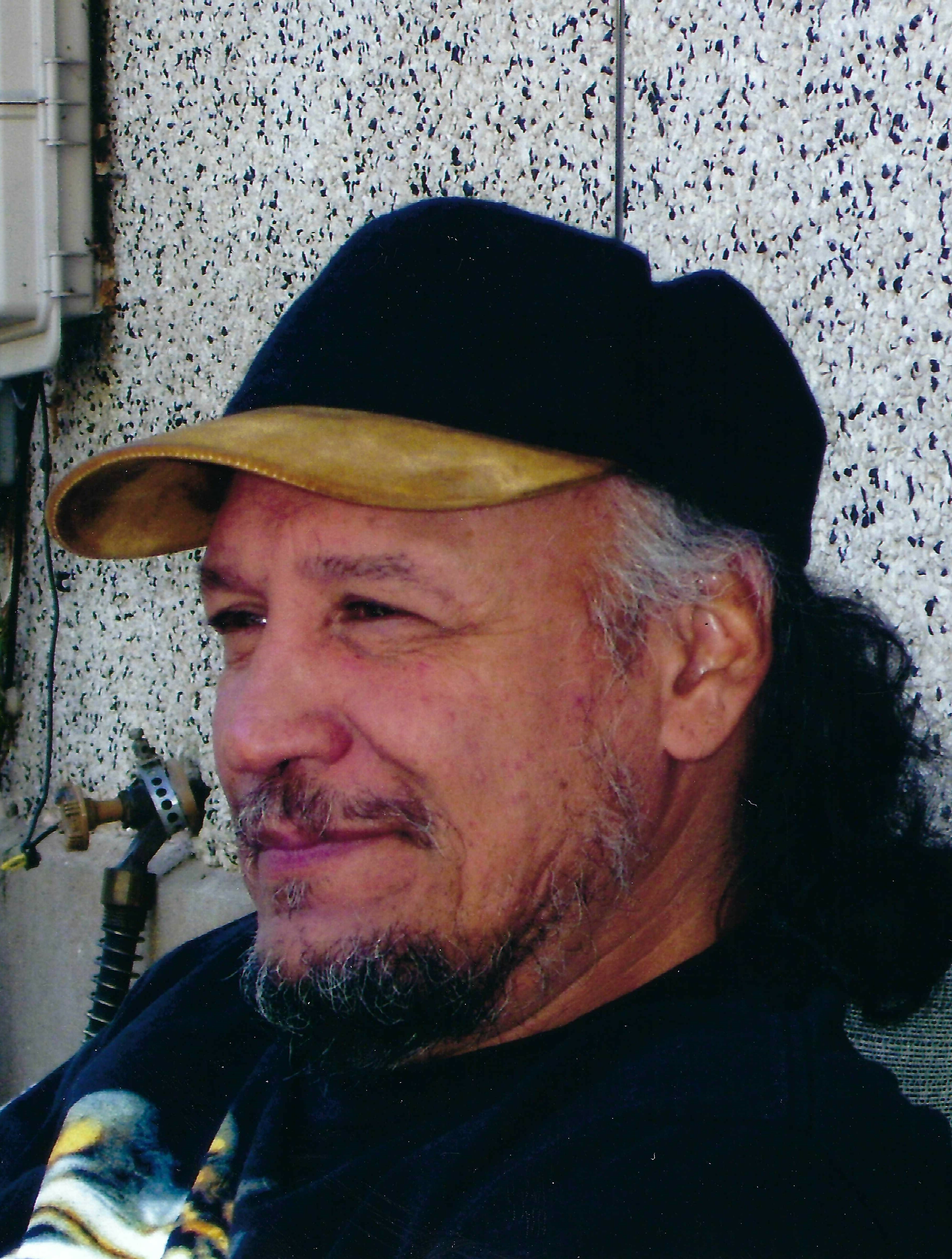 When Tony was fifteen, he joined Job Corps where he spent two years in Billings, Montana.

After he returned home, while standing outside the Green Lantern, he saw a woman he just had to meet. It was love at first sight when he met Cathleen Joyce Silva. Three months later they were married on December 1st, 1972 and decided to begin their family. After having four children and twenty years of being together, their marriage ended in 1992.

Tony loved to listen to music. He said it was food to his soul. He collected albums, books, and magazines. All that knew him could tell you he loved to dance and have a good time. Especially his niece Missy, who was his favorite dance partner. He was always doing puzzles, reading several books at once, and working on his bike, which he lovingly called his “Horse”.  He also enjoyed working on the bikes of his great-grandsons. Whenever they would have a problem, they would ask their ‘Lito if the bike shop was open", and he would always reply, “For you, it’s always open.” In addition, he loved when his great-granddaughter Penelope would call him for dinner. She would run into his room saying “‘Lito, dinner time!”, grabbing his hand and leading him to the dining table.

He is preceded in death by his parents Sam and Molly Renner, and his uncle Lee Torres.