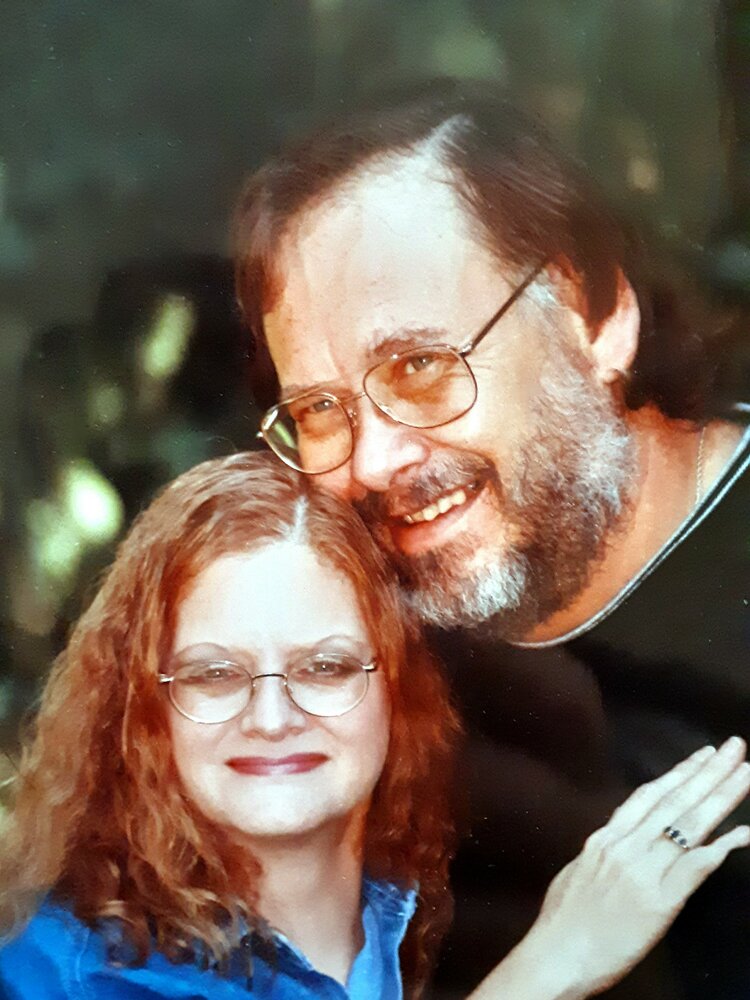 Dale was born in Greeley to Kermit & Madeline (Cosson) Gronquist on April 8, 1948.

Dale was a Truck driver many years till his disability in the late 80's. After his disability he loved wood working and craft shows with his wife Tina.

He was an avid Denver Broncos fan and shared that with his children. He collected John Wayne memorabilia.

When Mark and Michelle were younger Dale was a Softball umpire.  He also liked to play the sport. The kids grew up at the softball fields.

His family was very important to him. He loved his long talks with his brothers Gary and Bob.

To send flowers to the family or plant a tree in memory of Dale Gronquist, please visit Tribute Store
Tuesday
15
November