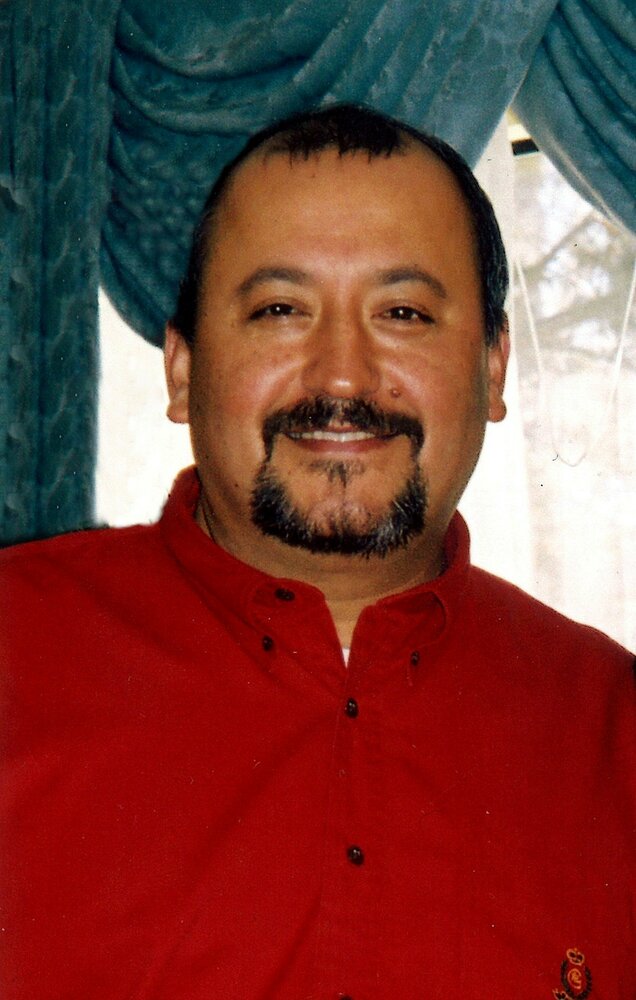 Juan A. Moran, 61, of Greeley, Colorado, went to sleep in Jesus at the onset of the

and held in the hearts of many from afar. Juan was born in Saltillo, Coahuila, Mexico to Juan &

His family immigrated to Lincoln, Nebraska in March of 1973. As the sixth child with eight

sisters and one brother, he grew up surrounded and cared for by many women, and admired

them greatly, grateful and seeking to validate those that had given him so much, especially his

grandmother, “Doña Lupita”, and his five aunts. Their inspiration and strength stayed in his

He adjusted to life in the United States quite rapidly and graduated from Lincoln High,

before going on to study Theology at Union College in Lincoln Nebraska. After graduating, he

decided to study law at the University of Iowa and would pursue a career in it. On September

settled in Greeley, Colorado with her and would stay there the rest of his life as he served the

migrant community there, and in the surrounding areas as an intern before settling to work in Worker’s

underprivileged. His work helped fulfill his passion to help others, and through it he found many

amazing colleagues and friends. Having grown up with want, he never forgot his responsibility

to give back. He served as a preacher at his beloved Elm Haven Seventh Day Adventist

Church, often telling children’s stories of his formative years in Saltillo. He had a soft spot for

children, encouraging and supporting them with their schooling.

His love and passion for life including traveling, going on many trips across the globe

with his family to see and learn, try new cuisine and culture. It brought him so much joy to

explore new places and meet new people. Anyone he met was a friend, and there was a

warmth in his soul that he shared with everyone, whether through a joke or a meaningful

Above all, he marveled at the beauty and complexity of the character of his wonderful

Jesus. He preached a series on the book of Hebrews and always remarked about what an

unimaginable being his savior was. He often said no one could have imagined Jesus, for he was

beyond human comprehension. His ardent desire was for his loved ones, (sisters, brother,

nieces, nephews, in-laws, great nieces and great nephews, friends and colleagues) to get to

know the things that made his heart beat with joy. The good news of the gospel and the third

angel’s message, he insisted, were truths all needed to come to understand for themselves.

His battle with Covid-19, which started in November of 2020, ended after nearly two

gave us more time with him. After being intubated for so long, he had to relearn to swallow, grip,

sit for longer than a minute, stand, and finally walk. Through each daily battle and struggle during

those two years, no one ever heard a complaint from him. He remarked that he had not suffered

enough as compared to his savior Jesus Christ. He was ever grateful, kind and loving until the

very end. His nurses and doctors, who cared for him so graciously, loved him. He often invited

them to his beloved little Elm Haven Church as he was so very proud of all the love and support,

they had offered him and his family.

the part you have played in this most difficult time for us. The support and love and caring that

possible. Truly, we could not have traversed this uphill road without you, and as Job would have

said: “The Lord gave, and the Lord hath taken away’ blessed be the name of the Lord.”

attend in person, you can search for Greeley SDA Church YouTube channel and tune in at

To send flowers to the family or plant a tree in memory of Juan Moran, please visit Tribute Store
Saturday
29
October