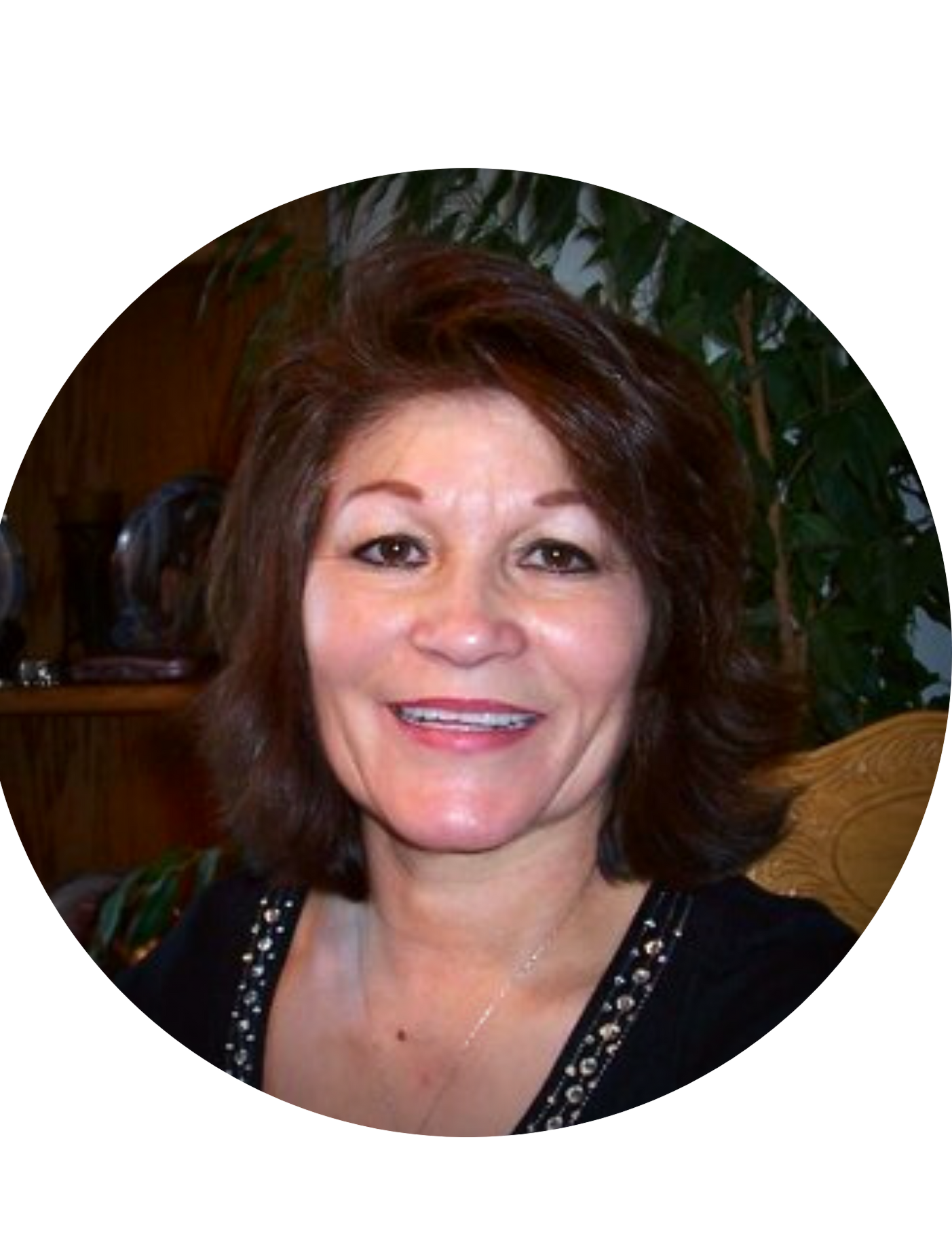 Lillian Elsie Beam, 76, of Greeley, Colorado passed away on Wednesday, November 2, 2022, after fighting a long and courageous battle against Parkinson’s disease. She will be missed by all who knew her.

Lil was born the middle child of eleven children to Augustin A. and Ignacia Roybal on June 6, 1946, in Pecos, New Mexico. In 1950 the family moved to LaSalle, Colorado.

She attended Valley High School in Platteville, Colorado and graduated in 1964. There she met Pete Montoya, and they were married in September 1964. They had two children Bryan and Marissa.

In the early 1970s, Lil began her career at the Kodak Colorado Division in Windsor, where she became a valuable Quality Control Technician in the production of motion picture film products. Later It was at Kodak she met David Beam. They were married over 30 years. Her friendly and fun-loving personality made her many life-long friends and acquaintances. Lil valued family and friends and was an incredible Wife, Mother, Mother-in-law, Grandmother and Great Grandmother (Gigi).

Lil was a huge fan of the Denver professional sports teams. Being very athletic herself, she participated in many sports.  In later years bowling and golf were her passions. She was among the few to achieve a hole-in-one and bowl a perfect game. She also enjoyed traveling.  Some of her favorite locations included Mexico, Europe, St. Croix and yearly excursions to Breckenridge and Vail. As a master quilter, she enjoyed gifting her creations to friends and family.

To send flowers to the family or plant a tree in memory of Lillian Beam, please visit Tribute Store