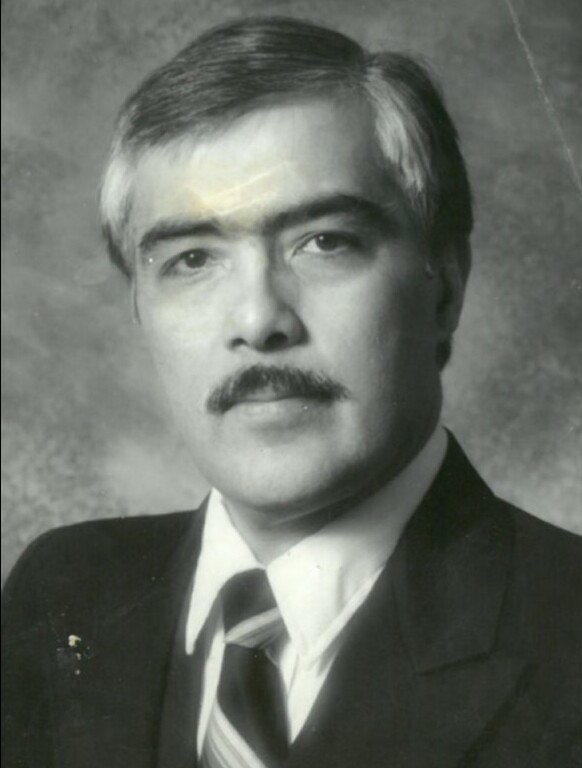 Dr. Roberto H. Córdova, 75, of Greeley, CO passed away peacefully on October 27, 2022, due to complications associated with Alzheimer’s. Roberto was surrounded by his immediate family at the time of his passing.

Roberto was born in Montrose, CO, graduated from Western State College (now Western State University), in Gunnison, CO, and he earned his master’s degree from the University of Colorado at Boulder (CU). He also went on to earn his PhD from CU and was the first Latino to ever earn a PhD in Spanish Linguistics from the Hispanic Studies Department.  After graduating from CU Boulder, Roberto worked as a Professor for the University of Northern Colorado for over 25 years. He also served in the United States Army for 20 years, where he retired at the rank of Major.

Roberto was well known in the community for standing up for and promoting equal rights for the Latino community in the Greeley and Weld County areas. He spent many hours and put in a great deal of effort to help establish over 25 League of United Latin American Citizen (LULAC) Youth Councils in a number of middle and high schools throughout Colorado. Roberto enjoyed playing racquetball, painting beautiful oil-based landscapes, working on his Mexican-style dream home, and spending time with his family, especially his two children.

Roberto requested a celebration of life be held in his honor as opposed to traditional funeral services as he said, “I do not want people to be sad when I die, rather, I want people to celebrate the life I led. I want music, celebration, and tears of joy and happiness for me as I’ve had a good life and will die a happy man.”

He is now doing more work for the Lord and will forever remain in our memories and hearts.

Roberto H. Córdova: husband, son, brother, father, friend. A role model and inspiration to many, legend to some, and a hero to others. Roberto will be remembered fondly and missed dearly.

To send flowers to the family or plant a tree in memory of Robert Cordova, please visit Tribute Store