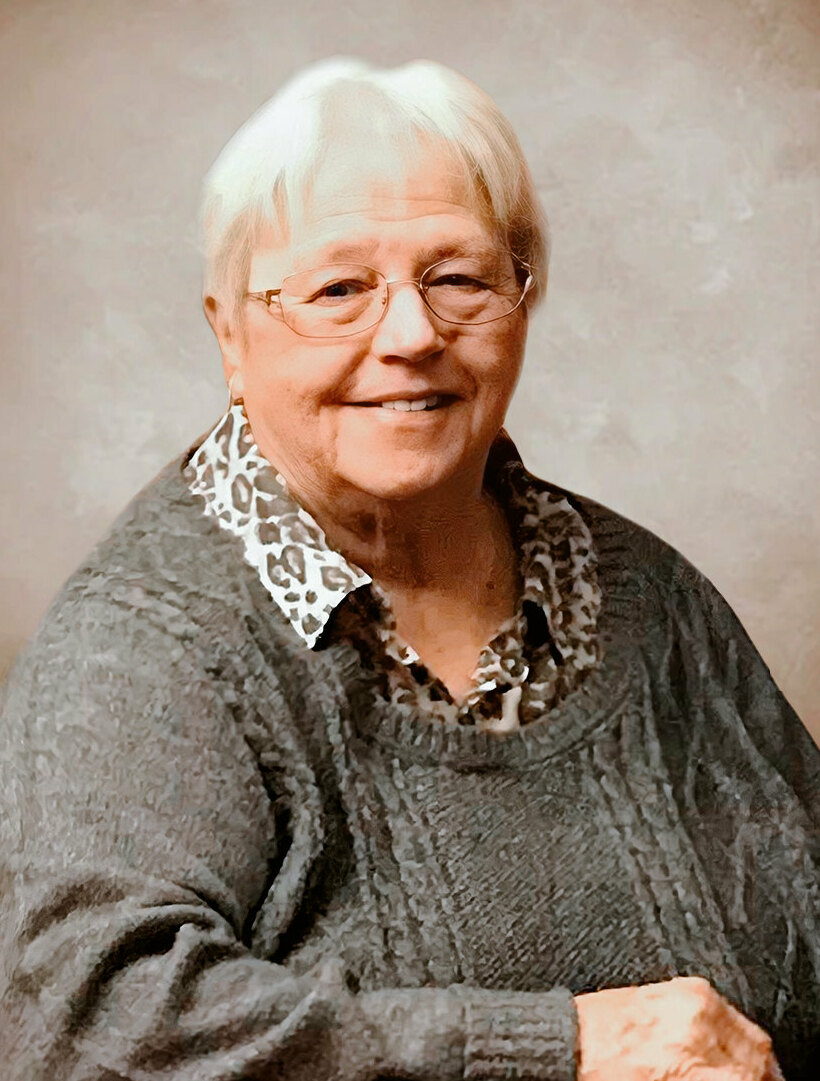 Sherry Burnett, 74, of Grover, Colorado, passed away peacefully with family by her side on November 13th, 2022, in Greeley, Colorado.

Sherry was born in Phillipsburg, Kansas to Dane & Fern (Chestnut) Stephenson on October 13th, 1948. On February 5th, 1967, in Greeley, Sherry married the love of her life, Frank Burnett.

Soon after Sherry was born, her family moved to Greeley, CO where Sherry graduated from Greeley Central High School. Just like Sherry was throughout her life, she was very active in her education and outside activities, such as the Greeley High School’s band and gymnastics team. On June 19th 1965, Sherry met the love of her life at the Grover Rodeo.

Just over a year after Sherry and Frank married, they were blessed with starting a family. Sherry welcomed 2 beautiful girls to the family 16 months apart. Sherry took pride in raising her two girls and above all loving her husband.

Sherry had many passions throughout her life, but one of her greatest joys outside of her family and friends, was her love for her three pugs.

Over the course of Sherry’s life, she had several different careers, but they all had one goal in common, to care for people. From caring for her family and her families ranch, ensuring children arrived at school and home safely, and to running the Hereford Post Office, Sherry dedicated her life caring for others.

After retirement, Sherry and Frank enjoyed endless travels from camping in the mountains to taking their 5th wheel on trips across the United States. One of Sherry’s favorite places to visit was Branson, Missouri.

She was preceded in death by her parents; sister, Judy Agens; brother, Gary Stephenson; and son-in-law, Richard Converse.

In lieu of flowers, donations may be made to Grover Guys and Gals 4-H Club or Pawnee Fire Protection Department in care of Northern Colorado Crematory, 700 8th Street, Greeley, CO 80631.

To send flowers to the family or plant a tree in memory of Sherry Burnett, please visit Tribute Store
Saturday
10
December