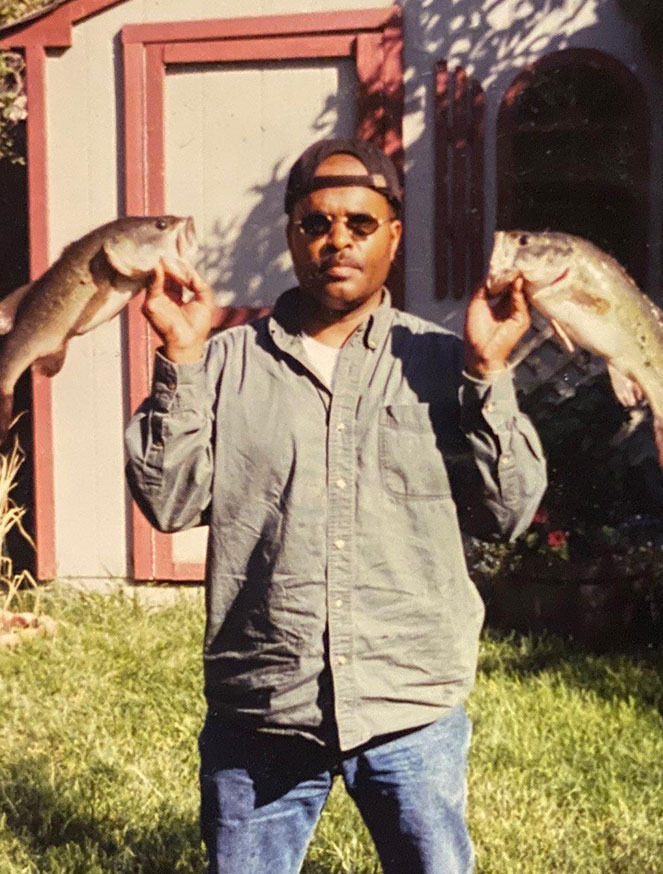 We are deeply saddened by the loss of a great man, Ed Stout. He passed away quietly in his home on November 22nd, shortly after his retirement from the City of Lafayette. Thankfully, he did not suffer, which will hopefully bring us peace in the long run.

He was born in upstate New York, where he spent his childhood growing up alongside his little sister. He later moved to Boulder, Colorado in the late 70’s, and lived the remainder of his life in the Lafayette, Erie area.

Ed lived a full life, rich with experiences and with deep connections to his family and friends, which was his source of wealth and well-being.

He was a pillar of strength for his family, as well as for the Lafayette community, which he dedicated himself to for over 20 years. He was such a humble, loving and very generous and kind man. His depth of heart and immense love for his family will be our legacy, and we are beyond grateful for the gift of time we shared with him throughout the years.

Ed loved fishing, gardening, martial arts and beer. He loved helping people, it filled his cup and gave his life meaning. His sense of humor and quick wit were unmatched, and you just had to love him if you knew him. He will be held closely and forever in the hearts of his beloved family, and his friends.

He is survived by his two sons, Pepique Stout and Etae Stout, his granddaughter, Aireanna. His former wife of 30 years, Helen Klagstad. His sister, Raveta Johnson, whom he lovingly called Princess, and her wife and children. His brother in law, Peter Eades, and his two beautiful nieces, Claire Gonzalez and Martha Eades.

We are so blessed to have known this amazing man, and he will live forever in our hearts and in our memories. The world is a better place because Ed Stout was here.

To send flowers to the family or plant a tree in memory of Edward Stout, please visit Tribute Store