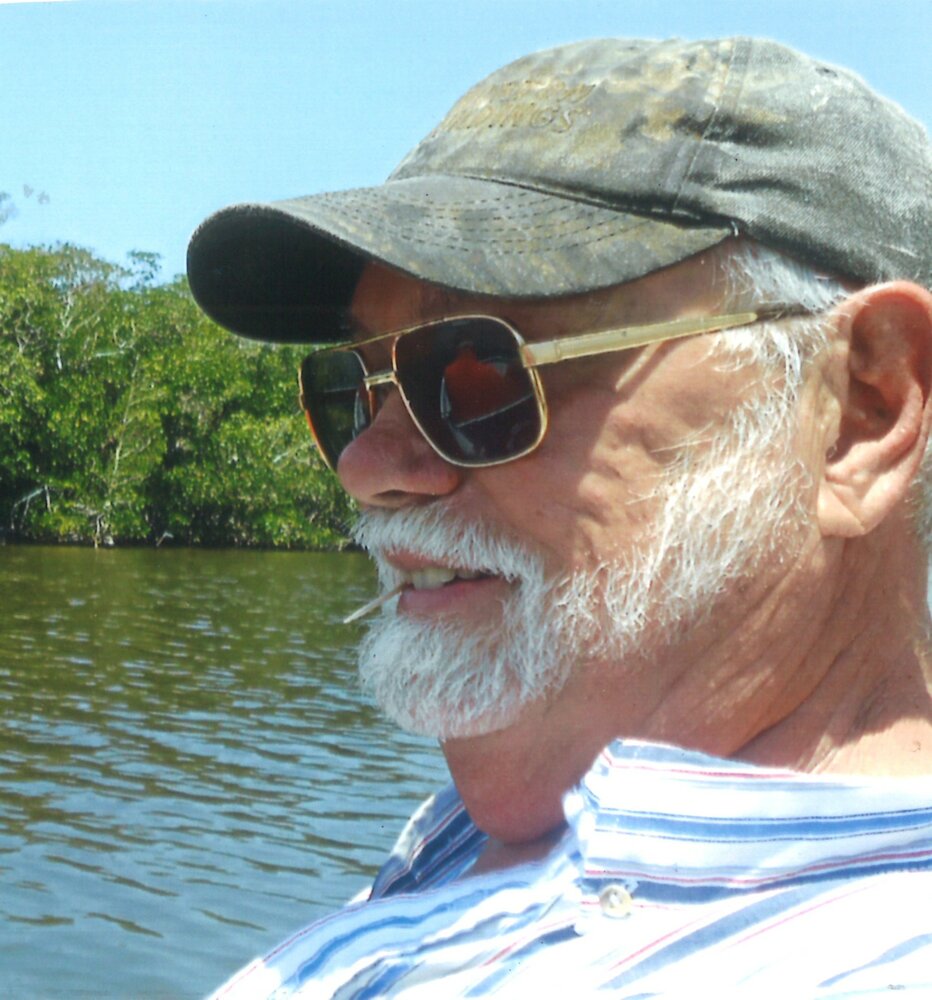 Jerry Millard Jackson, born to Alfred and Anna Jackson on June 7, 1942 in Fort Collins, Colorado. He passed away on December 4, 2022 at the age of 80 with family at his side.

He is survived by his loving wife and soul mate, Gail Jackson of 25 years and her two children Lisa Garza of Platteville, CO and Curtis Allen of Prineville, OR; Jerry’s four children from his early marriage to (Bertha Haven); Bonnie Fouad of Windsor, CO, Ed Jackson of Daphne, AL, Wendy Williams of Lowell, AR, and Colby Jackson of Redding, CA and their spouses, 10 grandchildren, and 6 great grandchildren. His brother Kenneth Jackson resides with his wife in Amarillo, Texas. Jerry was predeceased by brothers Jessie and David Jackson and infant son Vincent Wade.

His widowed mother Anna raised Jerry along with 3 other brothers. This led him to be a staunch advocate of the belief that, “women can do anything a man can do” attitude.

Jerry worked his way to become an esteemed Master Electrician and was a proud member of the 8th District Electrical Union Local #68. His skill brought light throughout the state of Colorado in local landmarks such as:  Eisenhower Memorial Tunnel, Henderson Molybdenum Mine, Vail Ski Resort, Platteville Power House, CSU Moby Gym, the Ideal Cement Plant and Fort Collins Budweiser plant until his retirement in 2005. He was an avid reader and enjoyed four wheeling, camping and exploring the mountains of the Front Range.

He loved the Colorado mountains and plains alike. This was felt in the stories he told about the people and places he had met while working as an electrician and traveling for his hobby to collect his assortment of antique vehicles. He was a living history book and had a wealth of knowledge about local people and the development of Larimer and Weld Counties having lived there for all of his life.

As per Jerry’s wish, there will be no services at this time. The family will have a private gathering to celebrate Jerry’s life at a later date.

The family would like to thank Dr. Ebens with UC Health, Dr. Golden and the nurses in the ICU unit of North Colorado Medical Center in Greeley for their help and compassion during Jerry’s passing.

Jerry will be missed by all that were part of his story.

To send flowers to the family or plant a tree in memory of Jerry Jackson, please visit Tribute Store