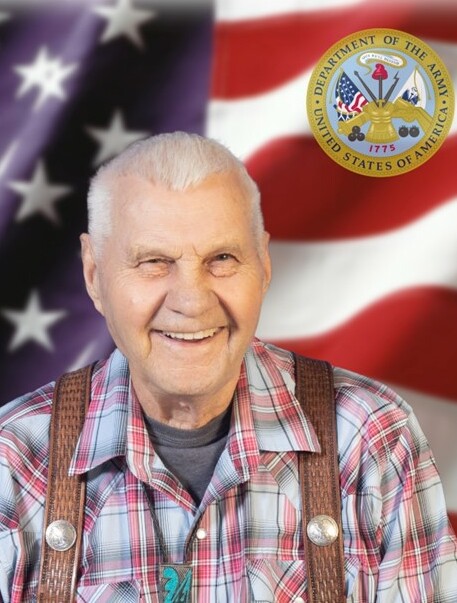 Greeley, Colorado – Lawrence Walter Miller (Dutch), 90, of Encampment Wyoming passed away on December 30, 2022, after a brief stay in hospice at the Life Care Center of Greeley.

Dutch was born in LaSalle, CO, on January 28, 1932, to Frank and Elizabeth (Lizzi Brunz) Miller of LaSalle on their family farm and baptized at Our Savior Lutheran Church of Greeley. Dutch attended LaSalle Elementary and Greeley High and was a member of Colorado National Guard.

Dutch married Phillis Nelson of Boulder, CO and then moved to San Diego, CA where they had three children, Morris, Jerry, and Tamera.

He worked for General Dynamics as a Safety Engineer and later started his own safety shoe business.

In 1963, Dutch met Sandra Ford and they had two children together, Scott and Mike, in addition to stepson Dan and lived in Fullerton, CA.

Dutch is preceded in death by his parents, wife Sandy Miller, brothers Alfred, Jim, Keith, and Roy, and his sisters Esther Freeman and Shirley Bierbach, sons, Morris, Scott and Mike and grandson Michael.

A Celebration of Life service will be held this summer in Encampment, Wyoming.

To send flowers to the family or plant a tree in memory of Lawrence 'Dutch' Miller, please visit Tribute Store