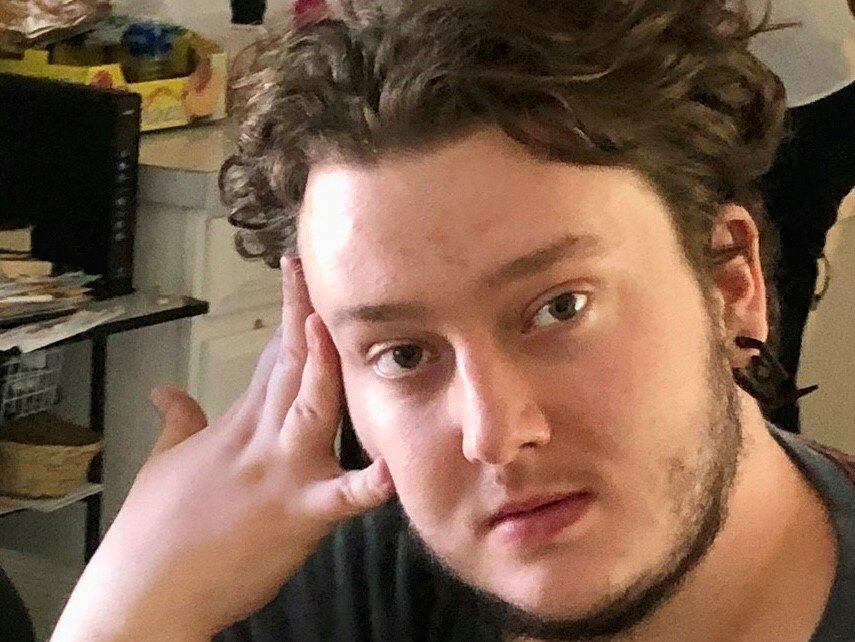 He was raised in Durango where his mother Jane was instrumental in starting the Summit Early Learning Center (formerly known as Methodist Christian School) and a scholarship was created in her name after her death in December 2001. She served as faculty at Fort Lewis College in the area of Early Childhood Education. His father served as faculty for the Bayfield School District as well as the Animas High School Board until his untimely death in August of 2009. Sam then went to live with Aaron and Stacie Hatfield of Berrien Springs Michigan and their family where they lovingly nurtured him.

Sam attended Campion Academy where he met Chloe Moran, and they instantly became inseparable friends. Sam became part of the Moran Escobar family and loved by young and old alike for his insatiable thirst for knowledge and ability to delve deeply into subjects generally scientific that fascinated him.

He attended Fort Lewis College after his graduation from Campion Academy and subsequently moved to Greeley Colorado, where he attended the University of Northern Colorado as Chloe was also enrolled there. They enjoyed taking Japanese language courses together and made many wonderful friends before he graduated in May of 2020. While at UNC Sam received the 2019 Annual Chemistry Award for Outstanding Achievement in Inorganic Chemistry.  In the fall of 2020, Sam entered the doctoral program in the Department of Chemistry and Biochemistry at the University of Denver. He had completed his coursework and preliminary requirements for the PhD. He was a major contributor to the development of a preclinical imager of free radicals in living systems.

Sam was loved and will be remembered by a lot of his friends and family for his genius intellect and ability to expand on a great variety of topics.  His experience living in Japan and his taste for ethnic food and strong opinions on politics made him a great conversationalist. He loved to find one-of-a-kind gifts for his friends that he either knitted or crocheted or found interesting or unique. He was kind and considerate and loved to show it by cooking for his friends and spent the holidays with the entire Moran Escobar clan, his cat Buyo and his nephew Boris (Chloe’s cat).

His battle with pulmonary hypertension, which started in November of 2022, after a car accident ended after a two week stay at Swedish Medical Center with several complications. We, his family and friends, have a wonderful hope that “we shall not all sleep, but we shall all be changed – in a moment, in the twinkling of an eye, at the last trumpet.  For the trumpet will sound and the dead will be raised incorruptible, and we shall be changed. For this incorruptible must put on incorruption, and this mortal must put on immortality. So, when this corruptible has put on incorruption, and this mortal has put on immortality, then shall be brough to pass the saying that is written: ‘Death is swallowed up in victory.’ O death, where is your sting? O grave, where is your victory?” 1 Corinthians 15:51-55

In lieu of flowers, memorial contributions may be made to the Jane DeGraw Memorial Fund, Christian School at the First United Methodist Church, 2917 Aspen Drive, Durango CO 81301.

A Celebration of Life will be held at 2:30pm on Saturday, January 28th, 2023, at Elm Haven Seventh Day Adventist Church located at 33660 Co Rd. 15, Windsor, CO 80550.  The service will be streamed through Zoom for those unable to attend in person. Here is that information:

To send flowers to the family or plant a tree in memory of Samuel 'Sam' DeGraw, please visit Tribute Store
Saturday
28
January